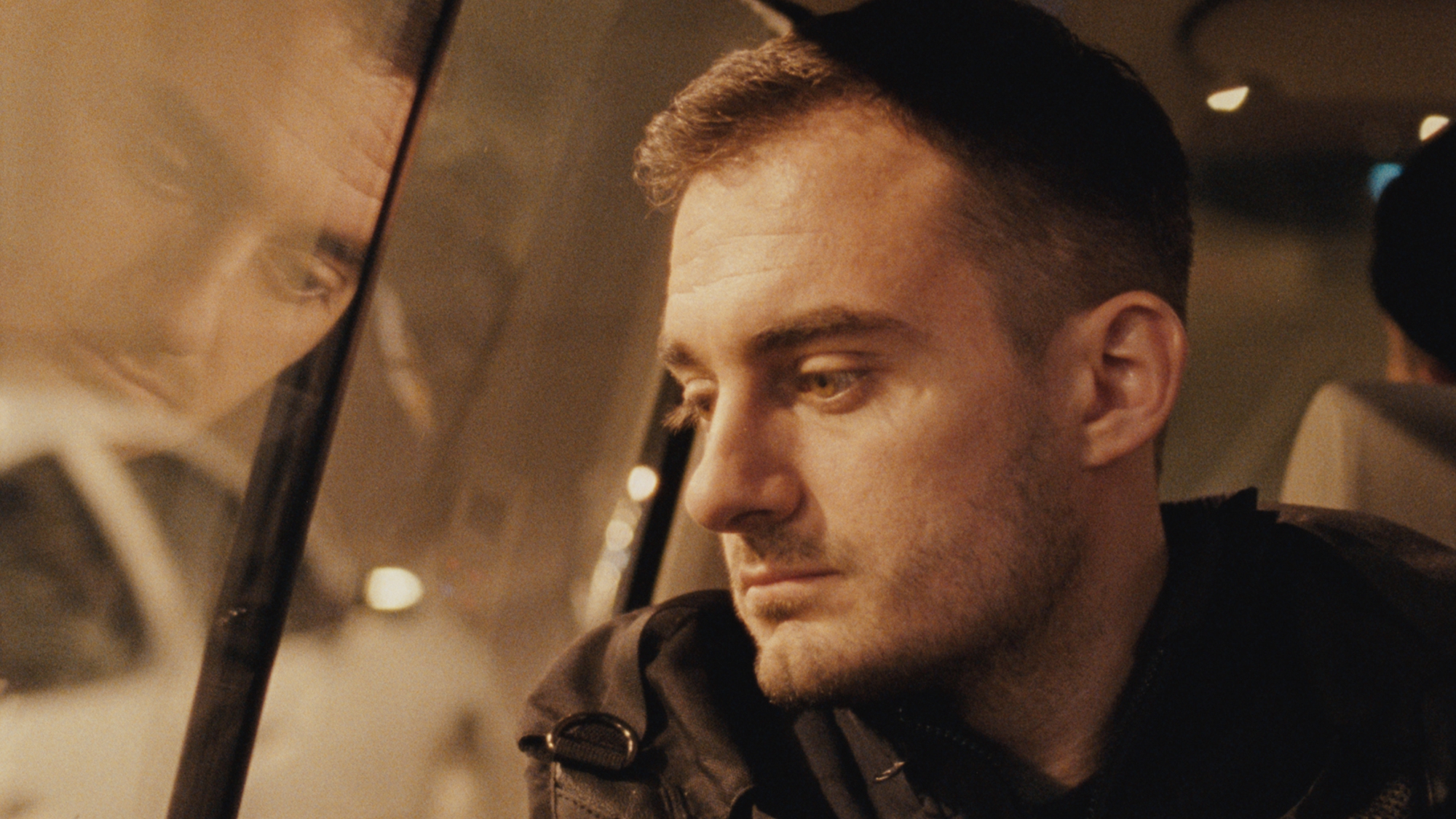 Conrad Mericoffer the main actor of POPPY FIELD was awarded twice last weekend. In Torino Film Fests and in Gijon IFF, where POPPY FIELD participated in the main competitions, the actor convinces both juries and receives the Best Actor award.

Eugen Jebeleanu’s debut feature “Poppy Field” has been sold to Missing Films for distribution in German-speaking territories ahead of its world premiere at the Tallinn Black Nights Film Festival.

The film follows the struggles of a young Romanian policeman Cristi over 24 hours as he tries to find the balance between two parts of his identity: that of a policeman working in a macho environment and that of a closeted gay person.

During a visit by his boyfriend, Hadi, with whom he is involved in a long-distance relationship, Cristi is called to a cinema where an ultra-nationalist, homophobic group has sabotaged the screening of a queer film. When one of the protesters recognizes him and threatens to disclose the secret about his sexuality, Cristi is faced with the danger of losing everything he has.

Although this is Jebeleanu’s first feature film he is an experienced theater director and writer, working mainly in France, Germany and Romania.

“The wish to make this film came as a natural expansion of my artistic interests and needs,” said the director. “It emerged from the necessity to give voice to vulnerable individuals and put under scrutiny the way in which society tends to vilify the idea of being different.”

Shot in 16mm, “Poppy Field” is lensed by Marius Panduru, who was also behind the camera of “12:08 East of Bucharest” by Corneliu Porumboiu, “If I Want to Whistle I Whistle” by Florin Serban, Radu Jude’s “Aferim” and “I Do Not Care If We Go Down in History as Barbarians.”

The producer of the film, Velvet Moraru, is also known for titles such as “The Autobiography of Nicolae Ceausescu,” which was at Cannes, “QED,” a winner at Rome Film Festival, and “Charleston,” which played at Locarno.

“Poppy Field” was produced by Icon Production, in co-production with Motion Picture Management and Cutare Film. The film received support from the Romanian Film Center, Publicis Groupe, Zenith Media, The Groupe and Cinema City. It was co-financed by the Creative Europe Program of the European Union and pitched in the Work in Progress section at Connecting Cottbus.

Spanou also closed distribution deals for the Swiss comedy “One-Way to Moscow” by Micha Lewinsky with Swipe Films for U.K. and Ireland, and HBO Europe for Eastern Europe. Arsenal Filmverleih will release the film in Germany, while Vinca Film distributes it in Switzerland. 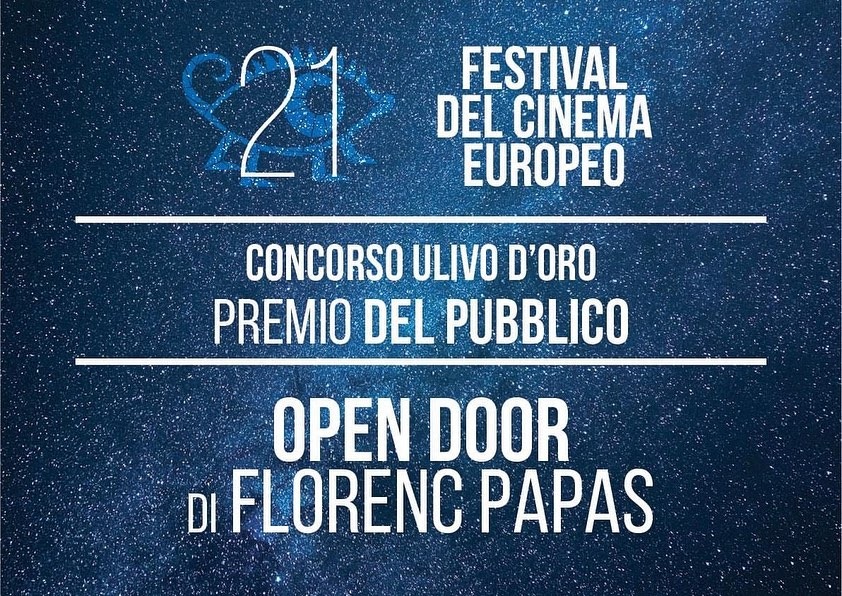 In Lecce OPEN DOOR by Florenc Papas convinced both the audience and the jury, awarding the film with the Audience Award and the Cineuropa Award.

Albania nominates OPEN DOOR by Florenc Papas to represent the country at the 2021 Academy Awards in the category best international feature film.

"Papas scores an Oscar entry for his country with his feature film debut, shot in Albania, Kosovo, Italy, and the Republic of Macedonia in 2018. The film debuted at the Sarajevo Film Festival the following year, subsequently going on a festival tour that included Thessaloniki, Sofia, and a homecoming in Tirana, where Papas is head programmer. Open Door follows a married Albanian mother and her pregnant sister who try to find a man to play the part of the sister’s husband before they meet up with their strict, traditional father. Albania first entered for the 1997 awards; it managed only once more in the following 11 years, although has now missed only two in 12 since then. It is yet to record a nomination." — Screen 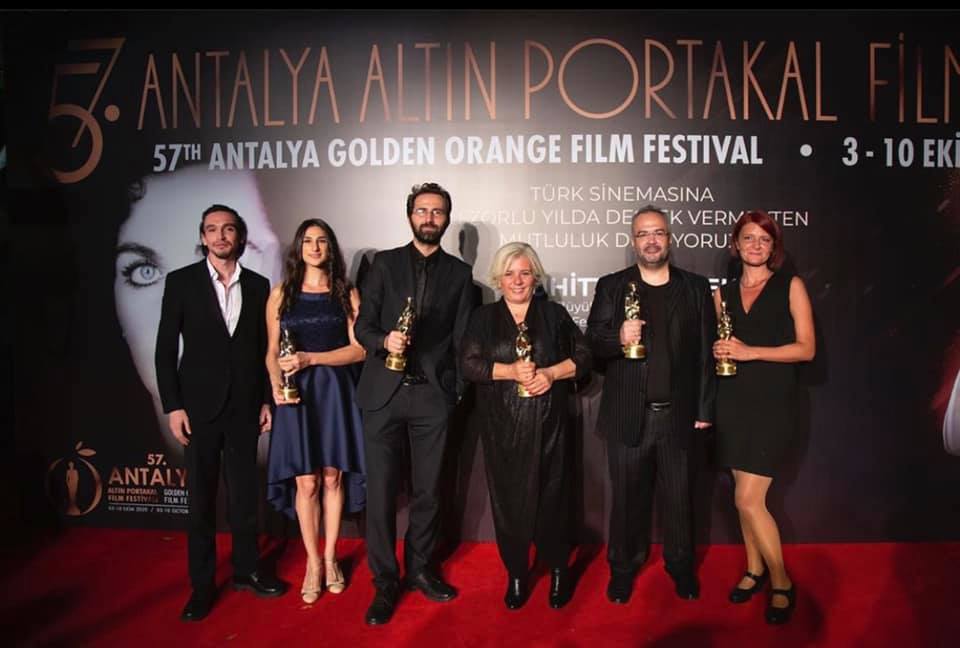 IN THE SHADOWS wins big in Antalya Golden Orange FF 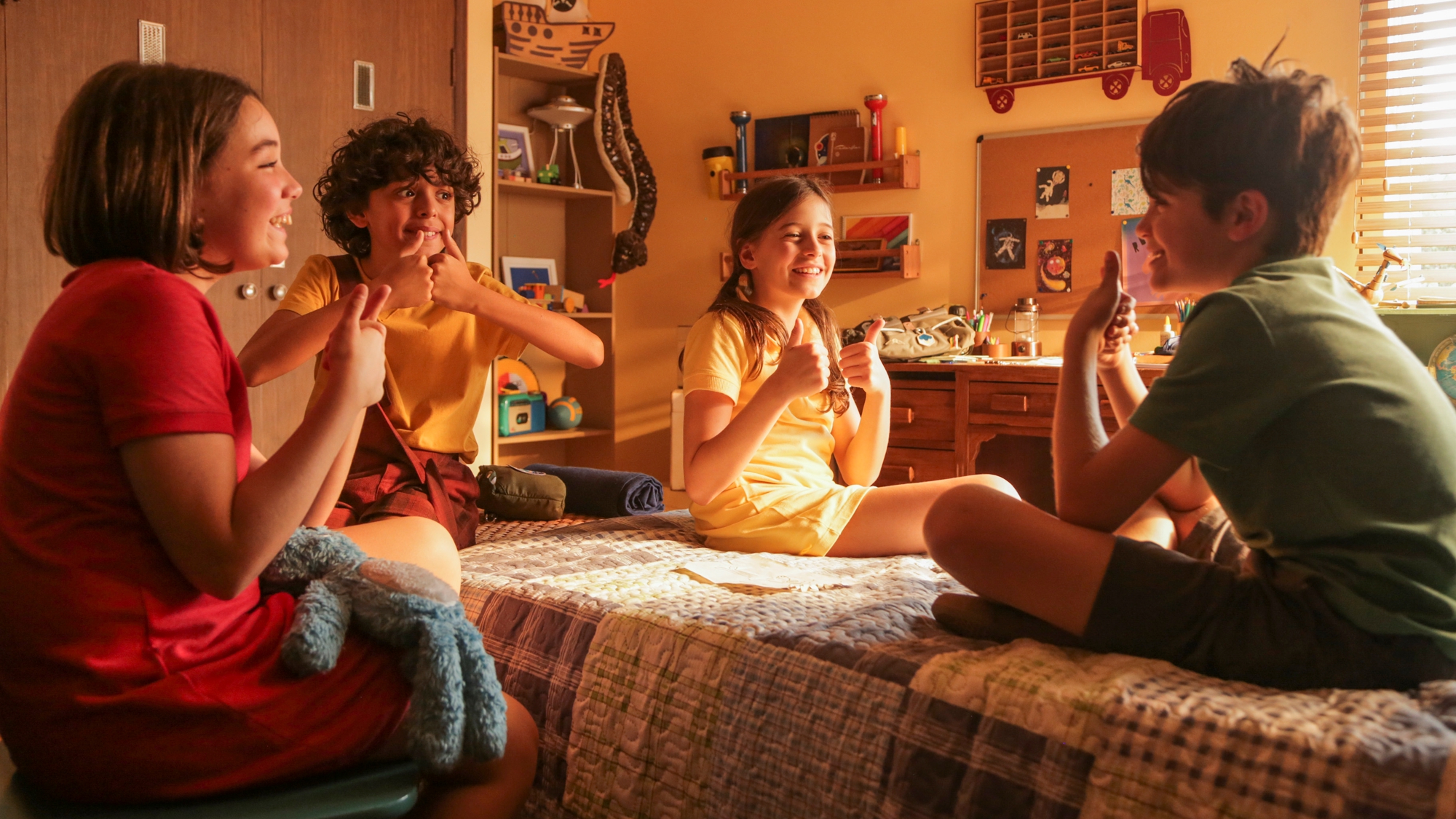 MONICA AND FRIENDS winner at the Brazilian Film Academy Awards

After the audience awarded MONICA AND FRIENDS - BONDS with more than 2,1mio tickets in its theatrical release, the Brazilian Film Academy awards Daniel Rezende´s debut as Best Feature Children Film in 2020.

Silver George for IN THE SHADOWS in Moscow

Erdem Tepegöz wins with his second feature IN THE SHADOWS the Special Jury Award at the main competition of Moscow International Film Festival.

SNCCI (Italian Film Critics Union) prize for LOS FANTASMAS in Shorts IFF in Triest.
“For the way Guatemala City creeps into the images giving us the tangible perception of suspended disturbance that moves between the shadows, corners and roofs of the capital. Ghosts of a metropolitan blues that slowly reveals itself as a spiritual ascension, in a free tail that opens the heart and gaze beyond the night and the asphalt.” – The Jury