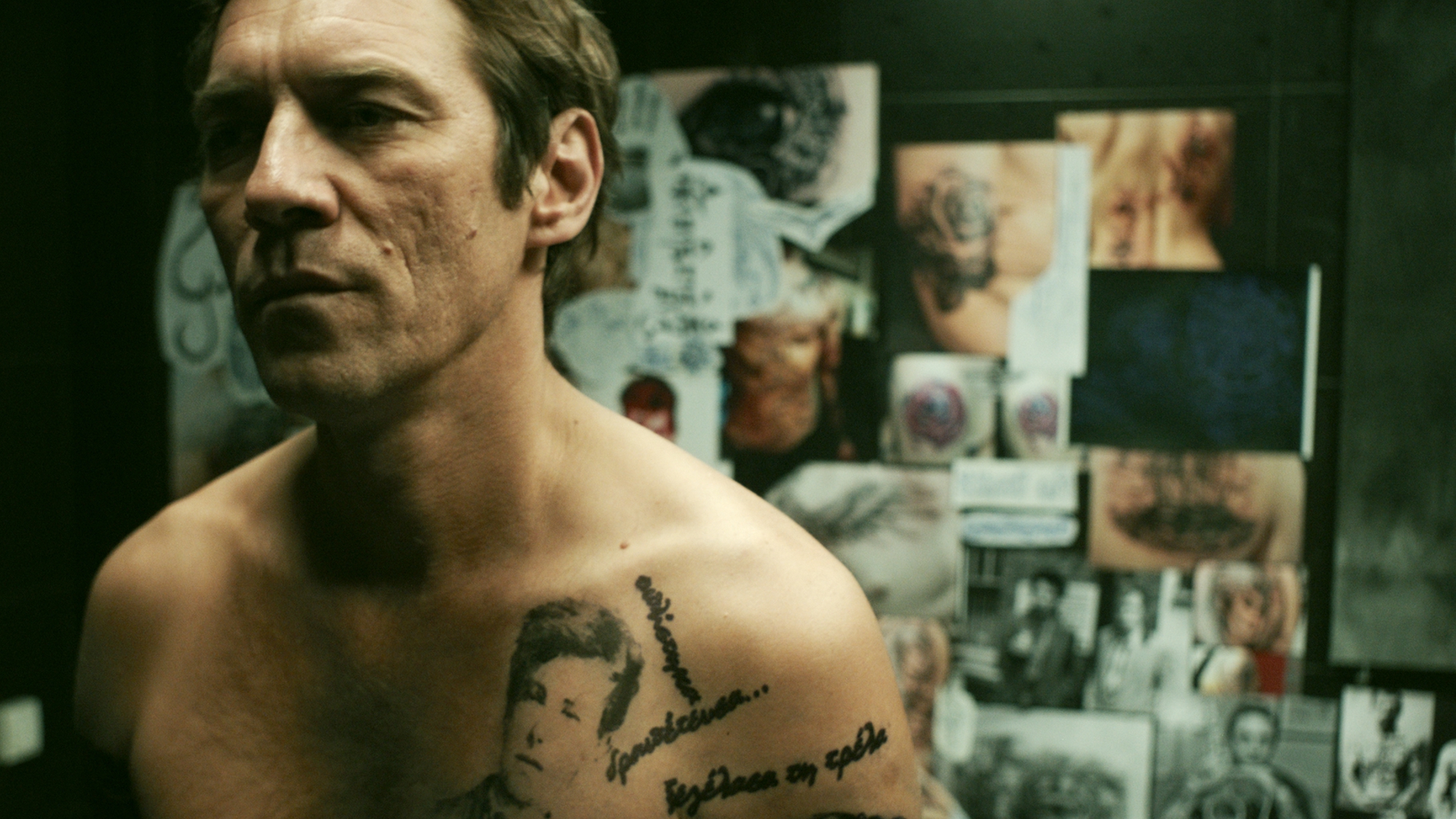 Athens today. A fast paced triptych revealing the opposing forces of today’s humanitarian challenges.
Nakos, a banal racist, had enough of the thousands of refugees in his neighborhood. Tarek, a Syrian ex-Military doctor is looking for a deal to smuggle out of Greece with his daughter. Billy a tattoo artist falls in love with Tereza, an African singer who is also looking for an escape by the sea. The three stories merge when Nako’s malicious acts stop Tereza’s and Tarek’s smuggler Hassan. Their illegal trip is interrupted and they have to find another way out. While time is running out for everyone, Billy steps in to organize the escape.