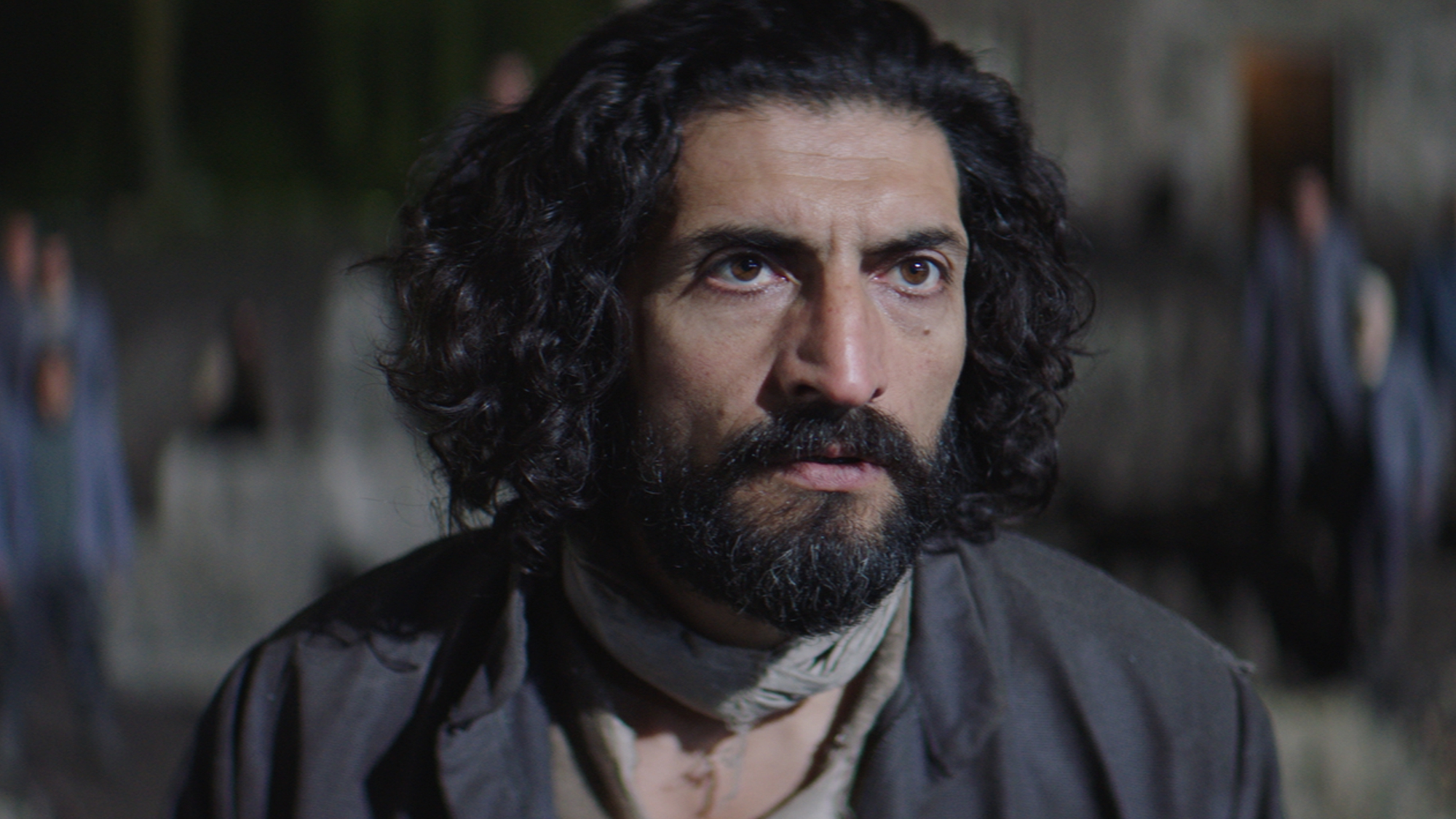 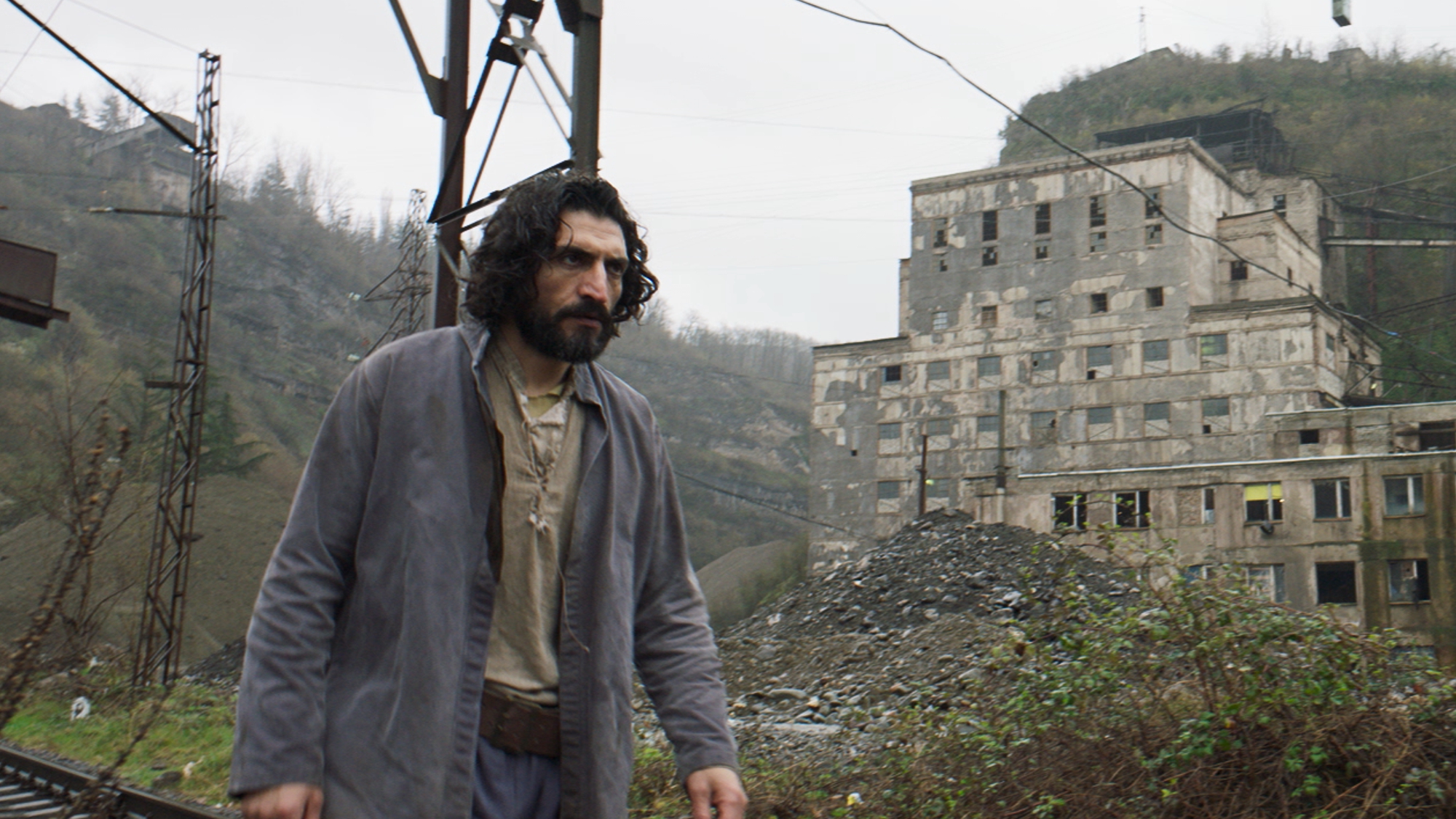 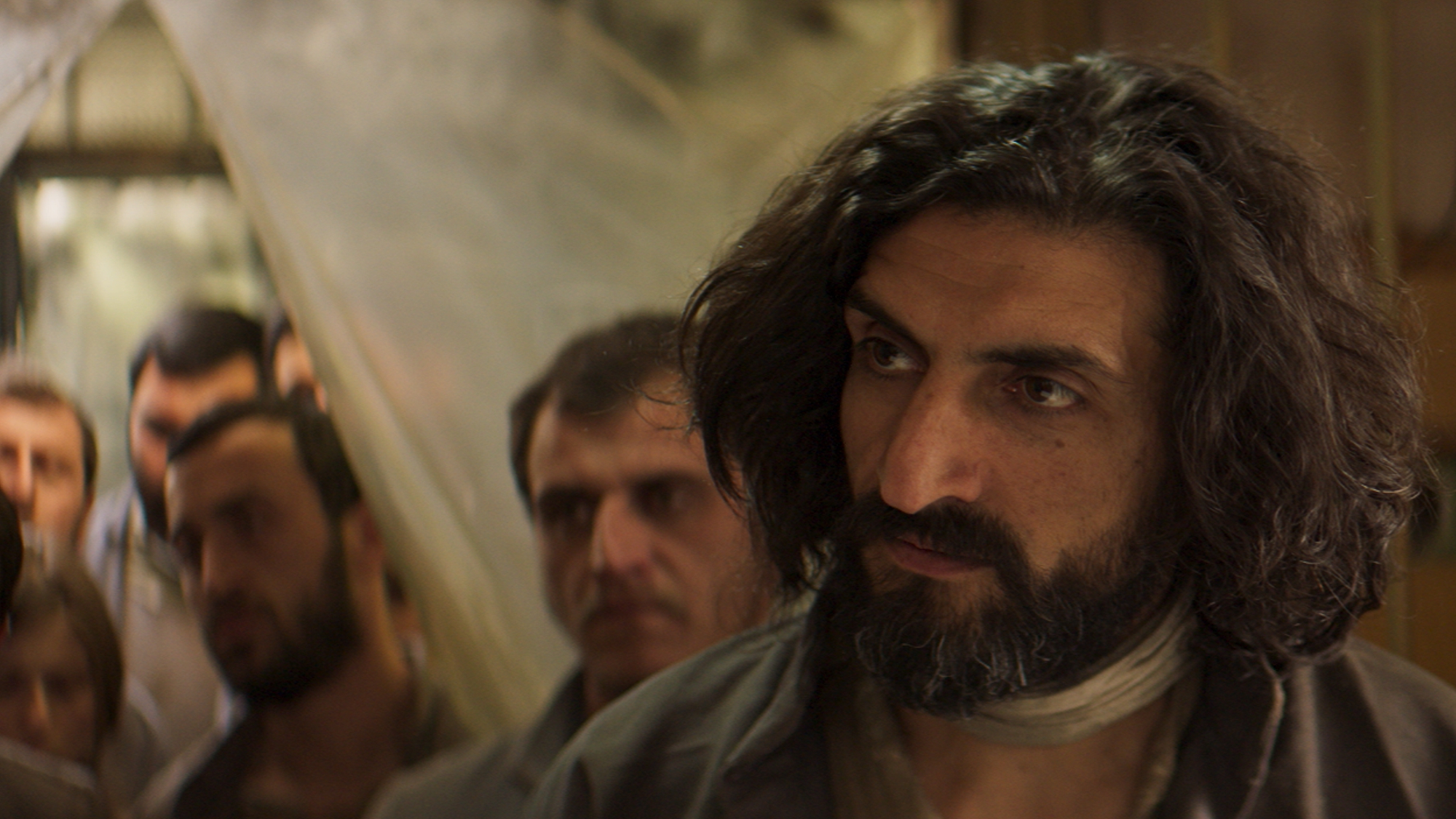 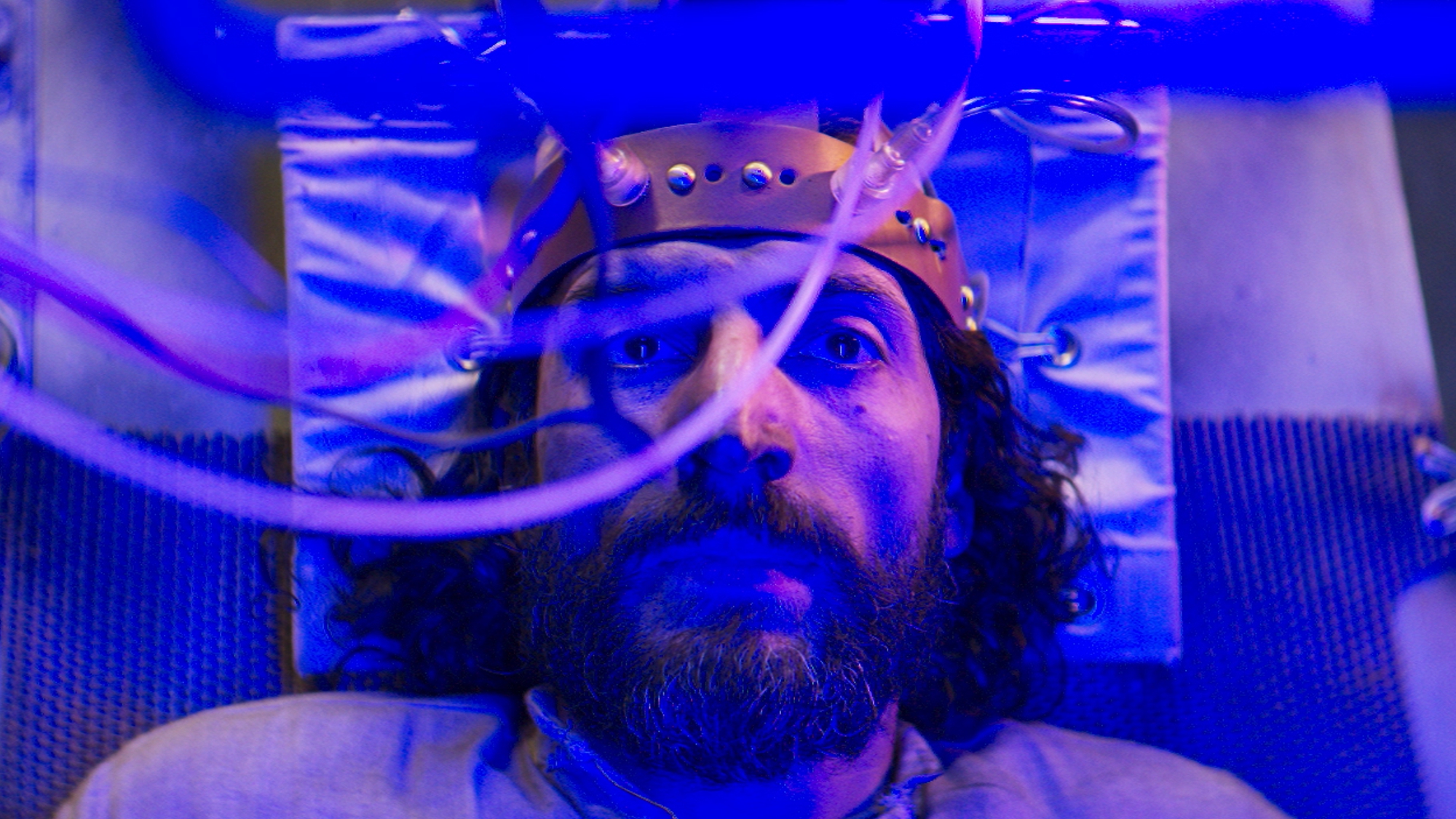 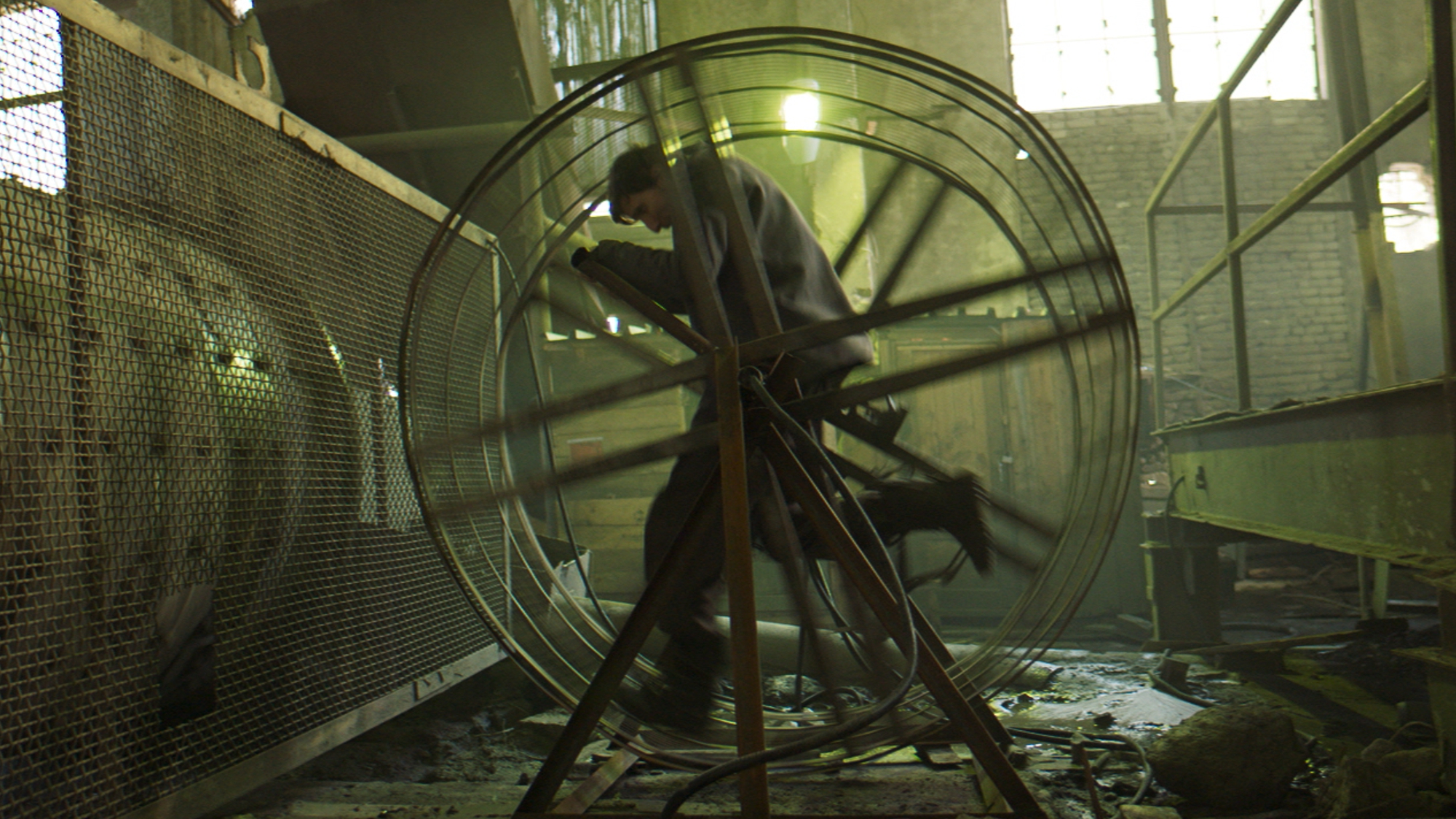 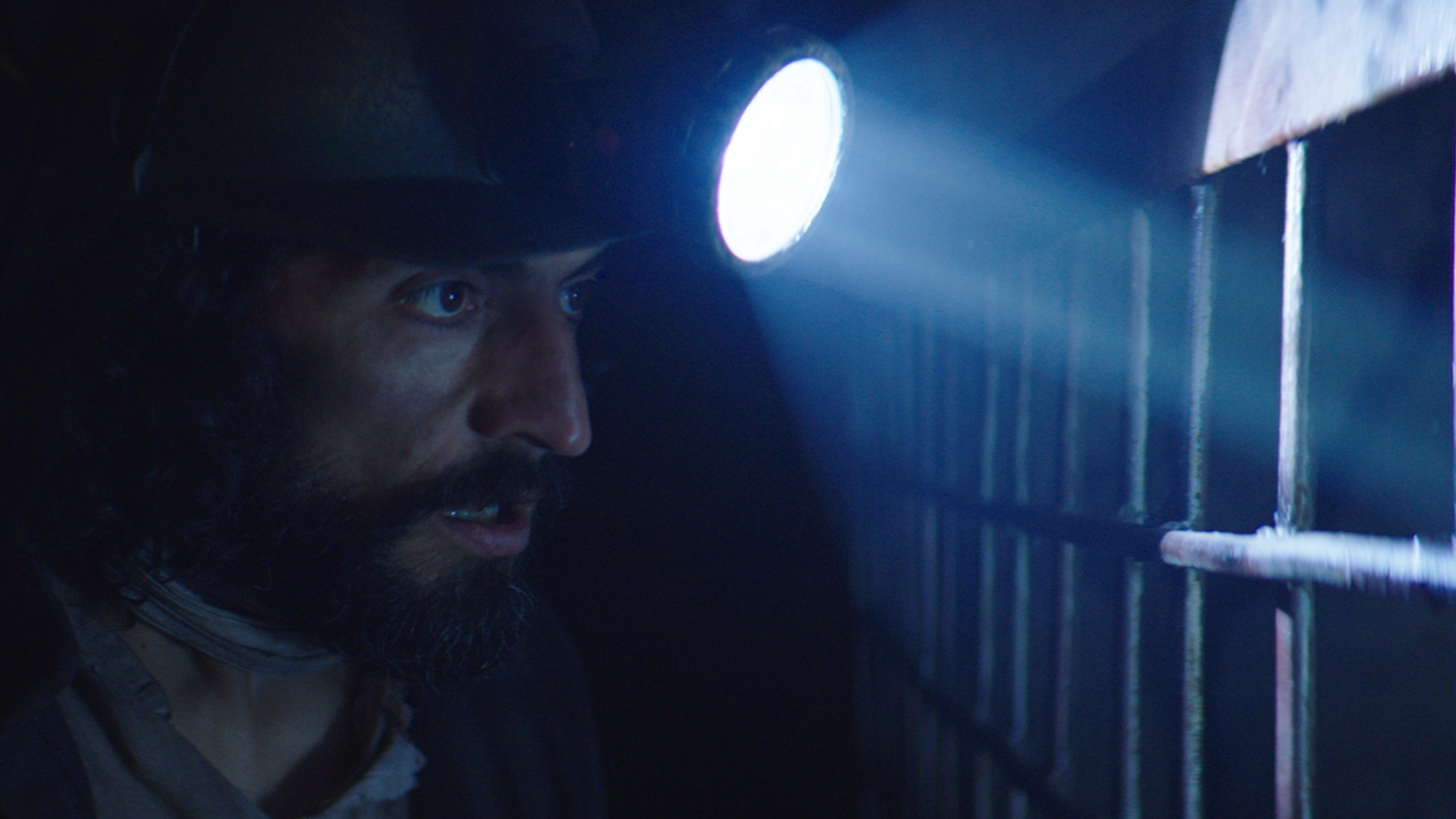 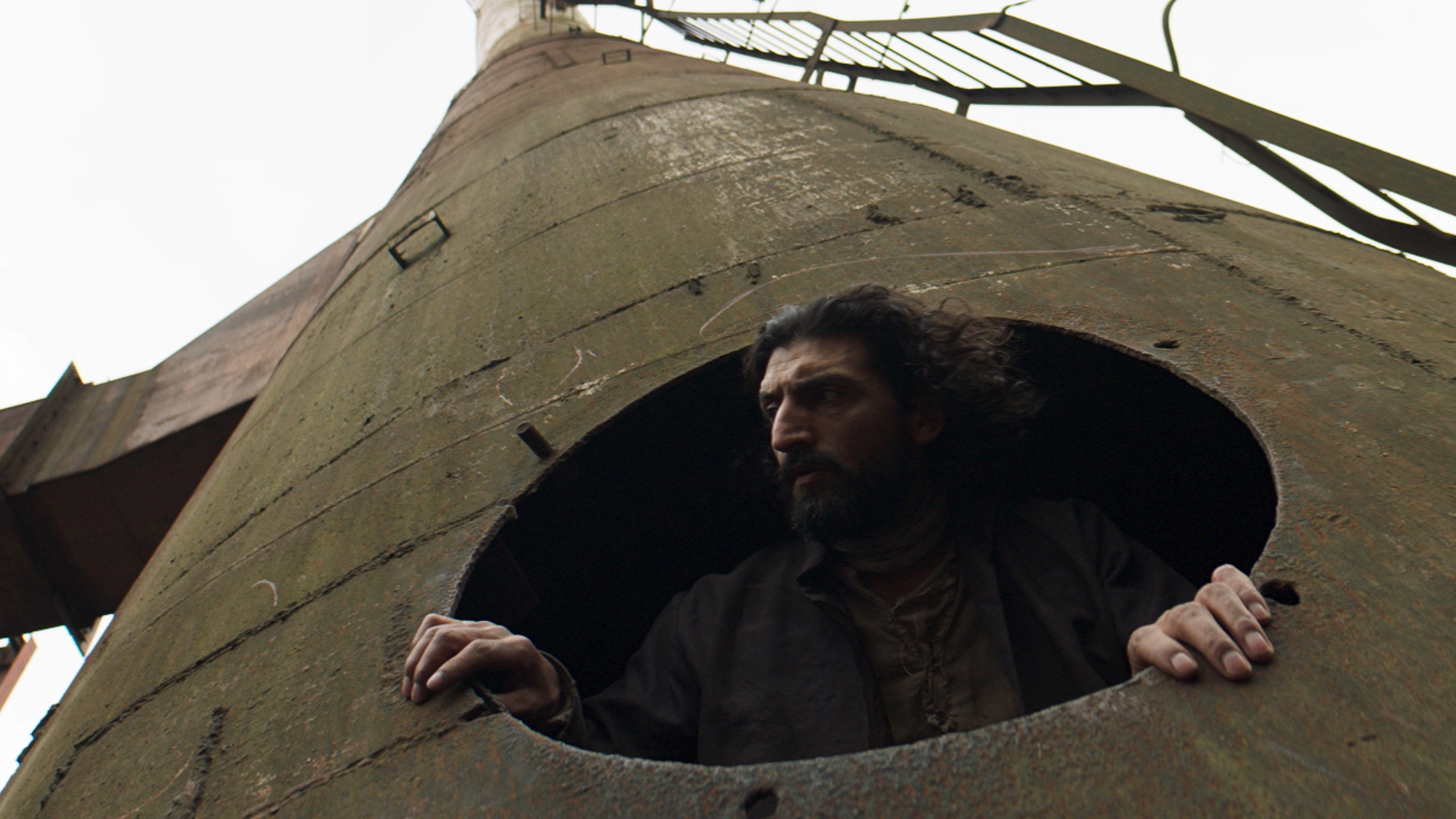 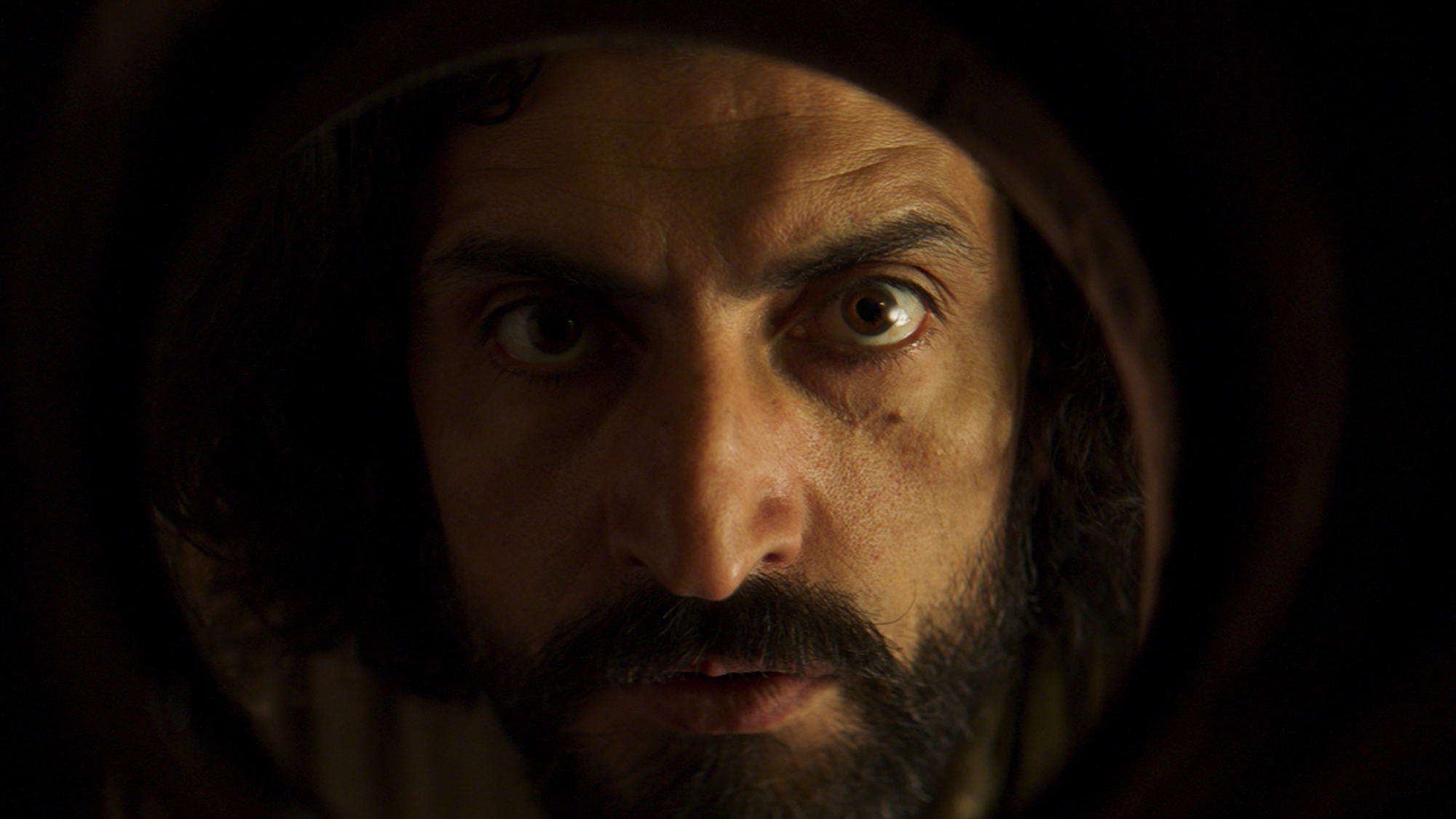 In a dystopia of undefined time a group of people living in a mining factory are being controlled by the omnipresent surveillance system of the Officials.
Based on sorrow for the loss of his co-worker friend the protagonist, the Miner, begins to doubt the system he lives in. After he gets infected by a mysterious disease in the mines, he becomes sick and scars begin to appear on his body. He tries to hide this from other workers and the surveillance system by covering the scars with clothes and mud. In his fear and despair to be discovered the Miner begins to hope for help from marshes near the factory. This vain hope and strong doubt make him more weak and desperate over time. With the progression of the disease scars begin to appear all over his body, which makes him look like an animal. This is when he realizes that his existence depends on the destruction of the system which is dark better than he thought. He should be that monster to destroy it.

With Numan Acar (THE LAST PLANET by Τerrence Malick, ALLADIN by Guy Ritchie, HOMELAND) in the main role.