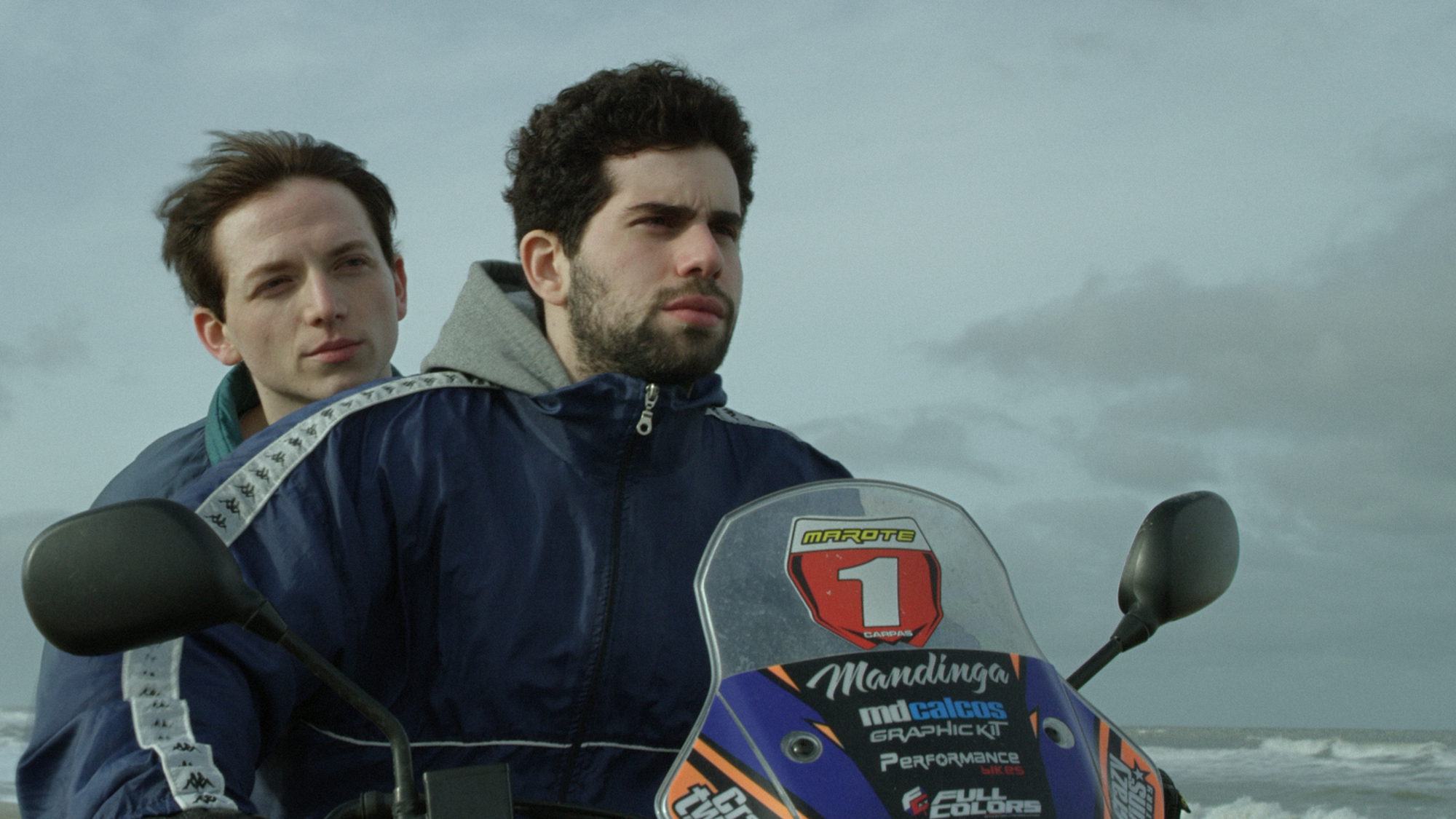 Lucas (17) and Gilda (20) travel to a small Argentine beach town to fulfill the last wishes of their recently deceased mother: scatter her remains in the ocean. Unfortunately, the only “remains” they have is her prosthetic hand, but as Gilda says when they throw it into the surf, “it’s the same as long as we get it off our backs”. Ready to return home, the two siblings find themselves stranded by a nationwide bus strike. Lucas, obsessed with bodybuilding and contact fighting, finds the nearly deserted town fertile ground for exploring his sexuality and the limits of his body. Gilda, still affected by her recent stay at a rehab center and obsessed with her “bad energy”, tries countless therapies and divination methods in order to find some meaning in the world. Trapped in their own limbo, the two confront the empty space left by their mother’s suicide as they bid farewell to their adolescence and face the ambiguity of life, death and fitness.