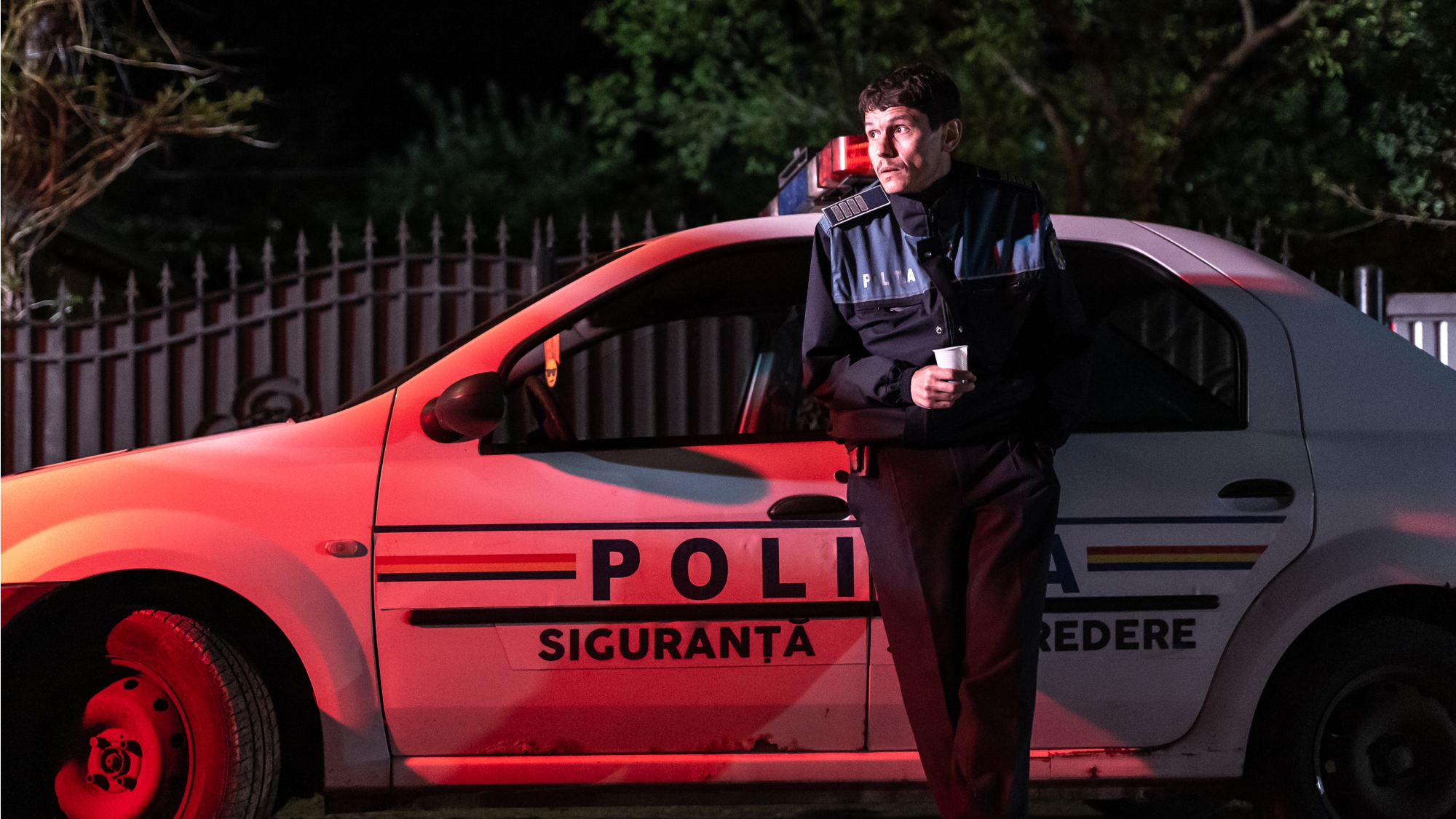 MEN OF DEEDS by Paul Negoescu

Ilie, a small-town police chief, wants to build a modest comfortable life for himself, but ends up making the wrong choices. Middle-aged and alienated, he feels the need to be a part of something - to build an orchard, even a home. Although dubious things happen in the village, Ilie only sees what suits him. The moment he gets involved in the village marks the beginning of his collapse. In a vacuum of solutions, he tries to be what he has never been before: the justice seeker who arrests everyone guilty.