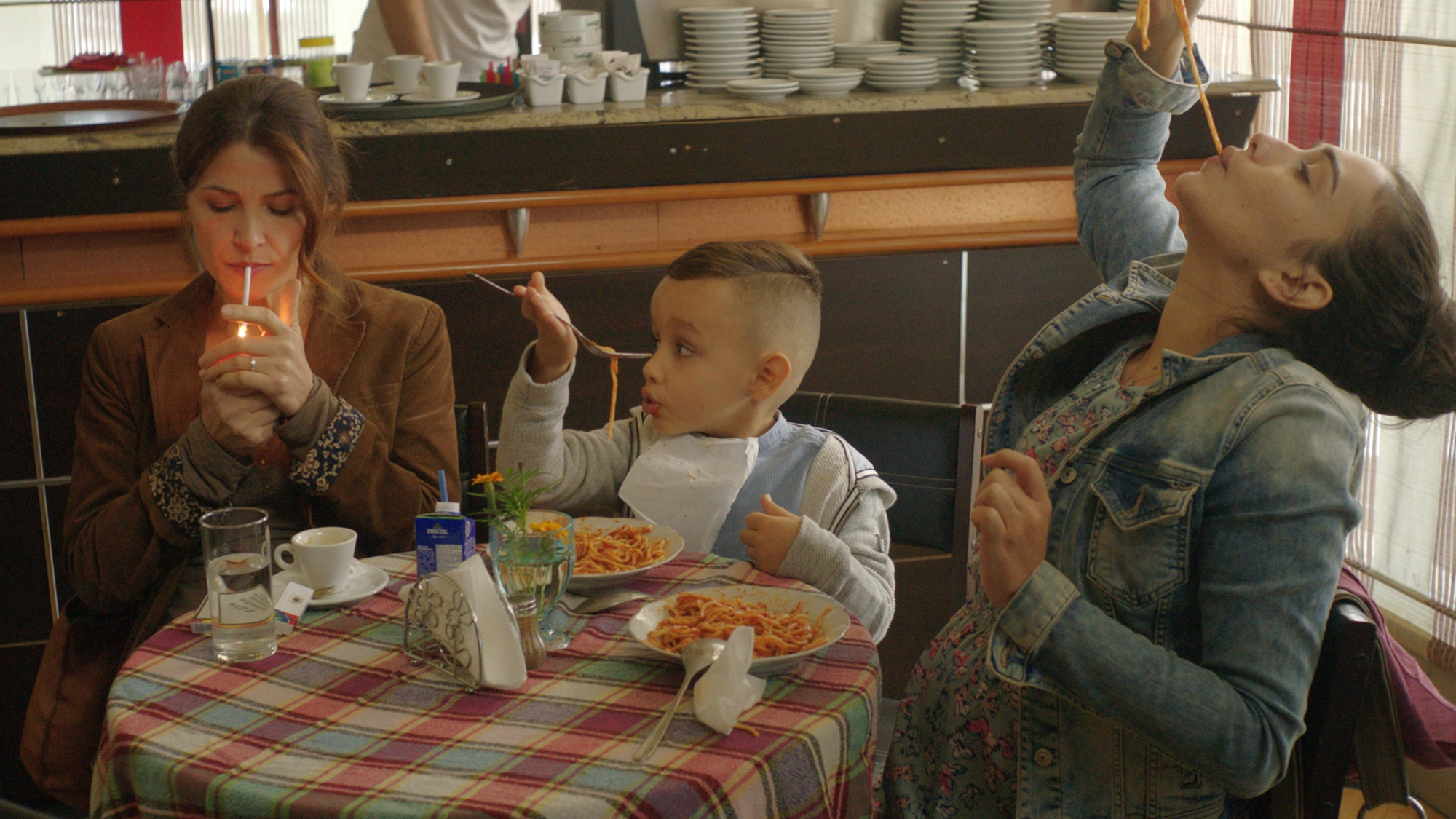 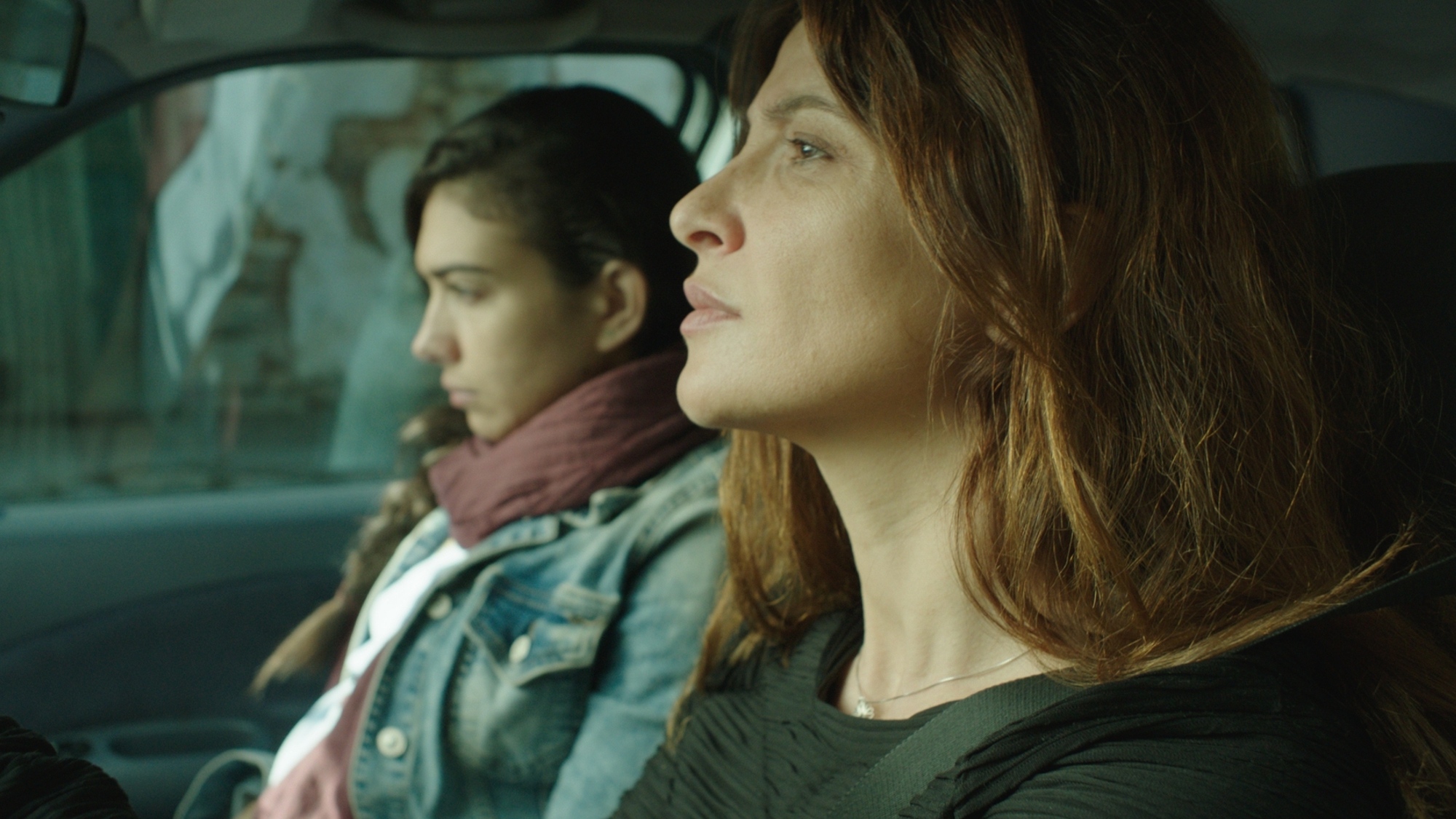 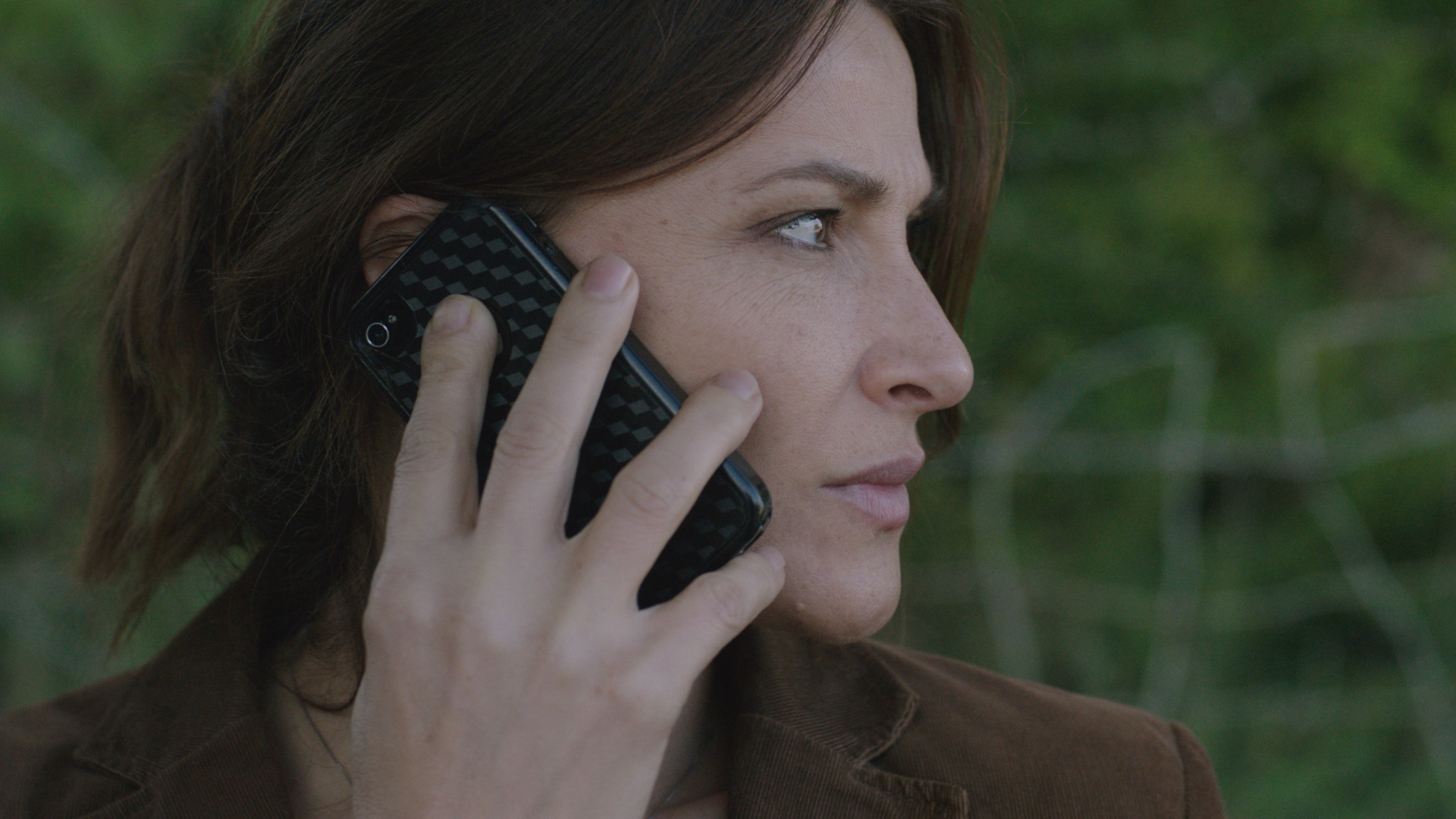 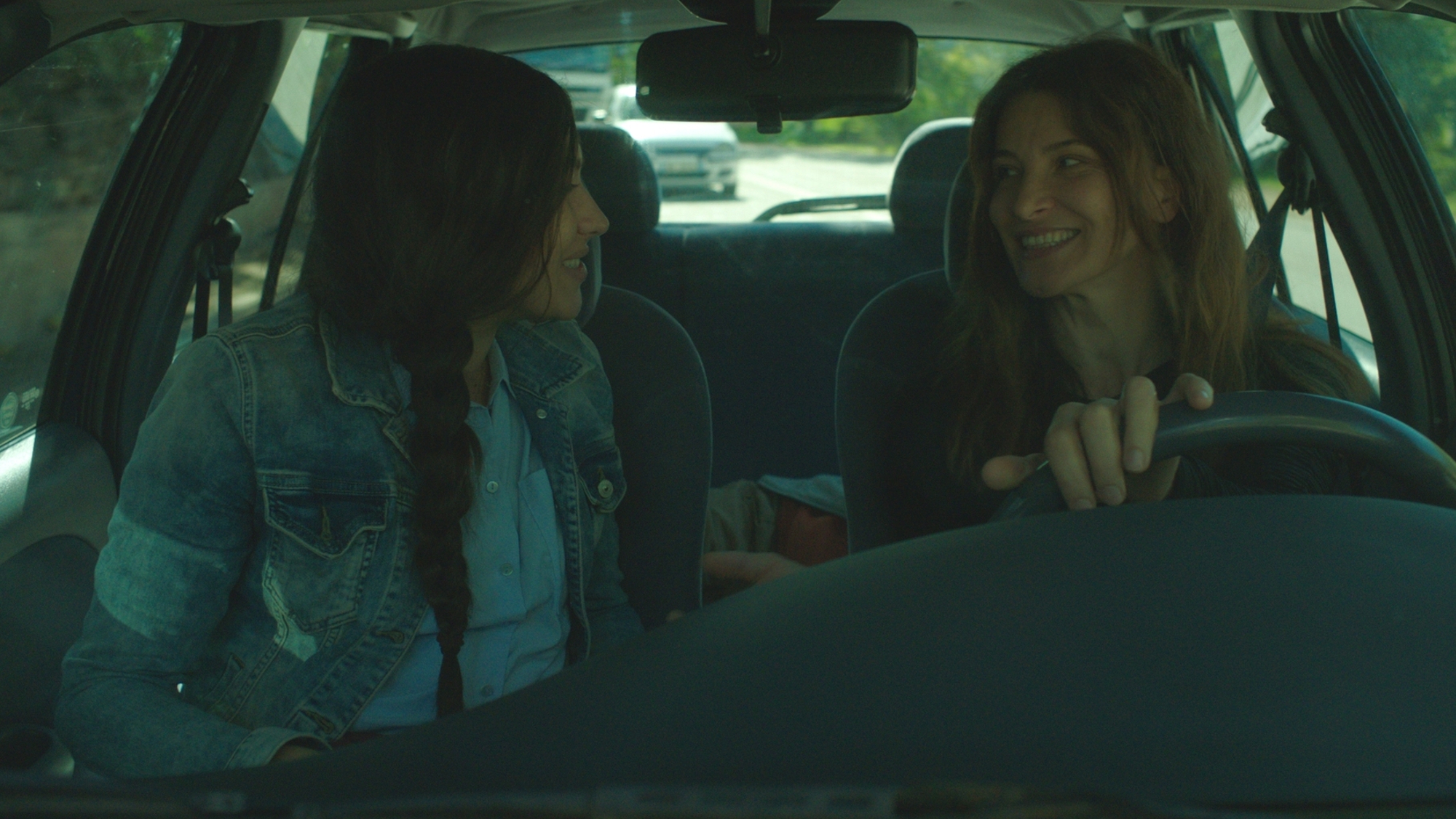 Rudina sets off on a long journey with her unmarried pregnant sister, Elma, to meet their strict, traditional father in the Albanian village where they were born. As Rudina’s car makes its way across the mountains, Elma comes up with a plan to enlist an ex-classmate to play the part of her husband.

“Can a road movie work as a storyteller with bi-focal lenses, documenting a culture’s habits all the while it aesthetically critiques the ways and means of upholding them? In Open Door, Florenc Papas softly but brazenly takes on this challenge. He is as seductive as he is subversive, winning our empathy for his characters crossing the bridge from an ancien régime to a new one.” – kinocaviar.com