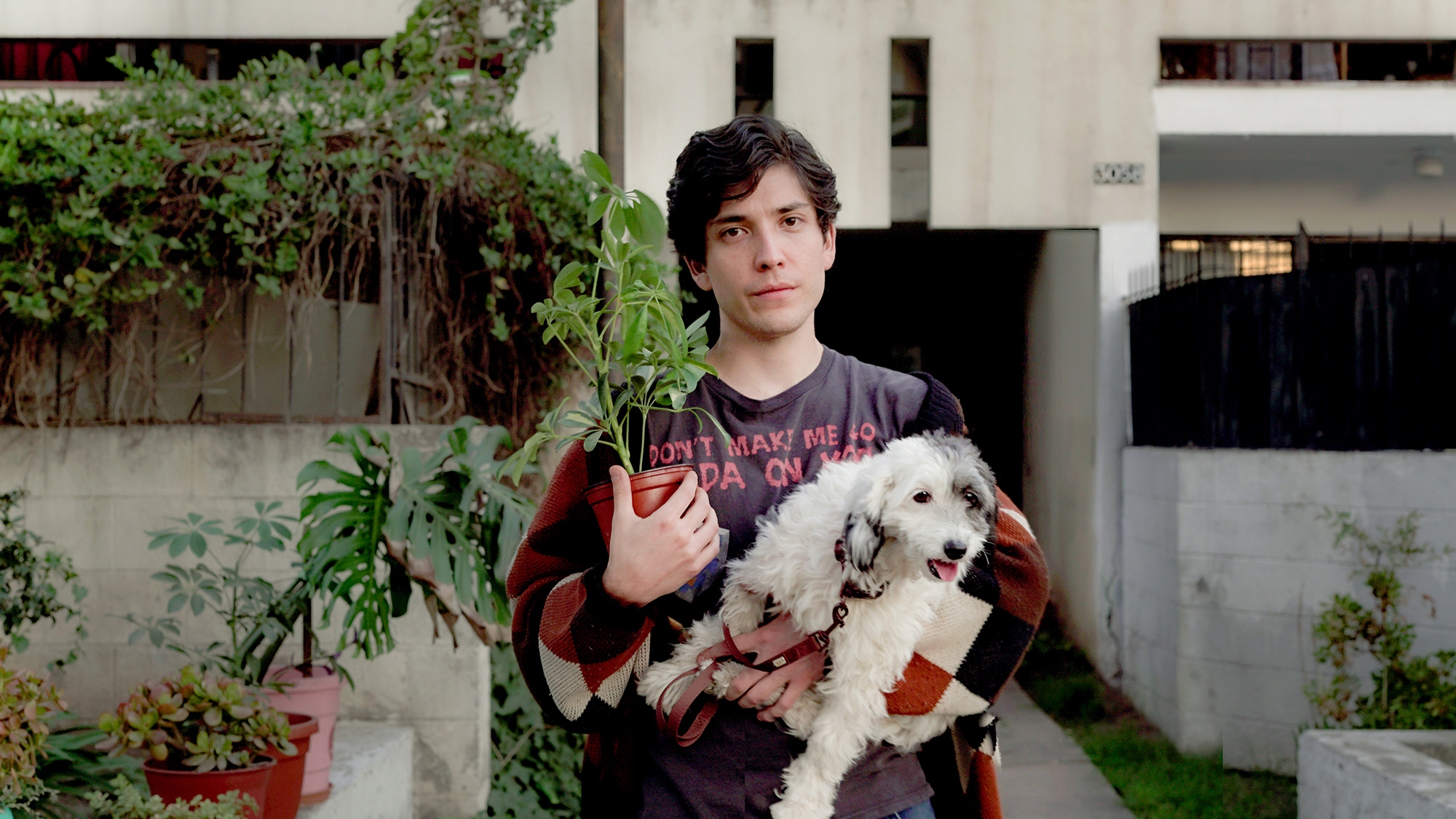 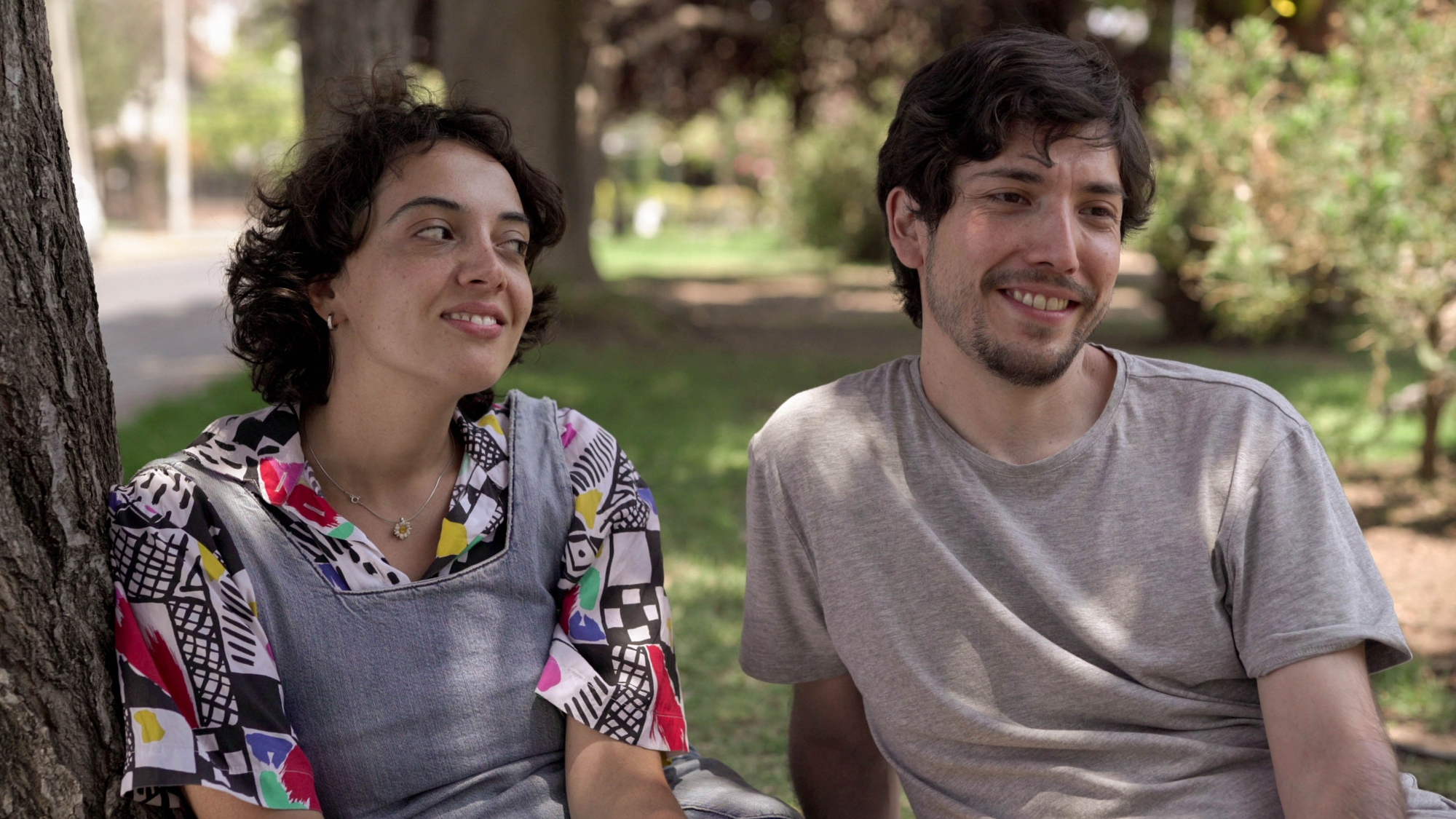 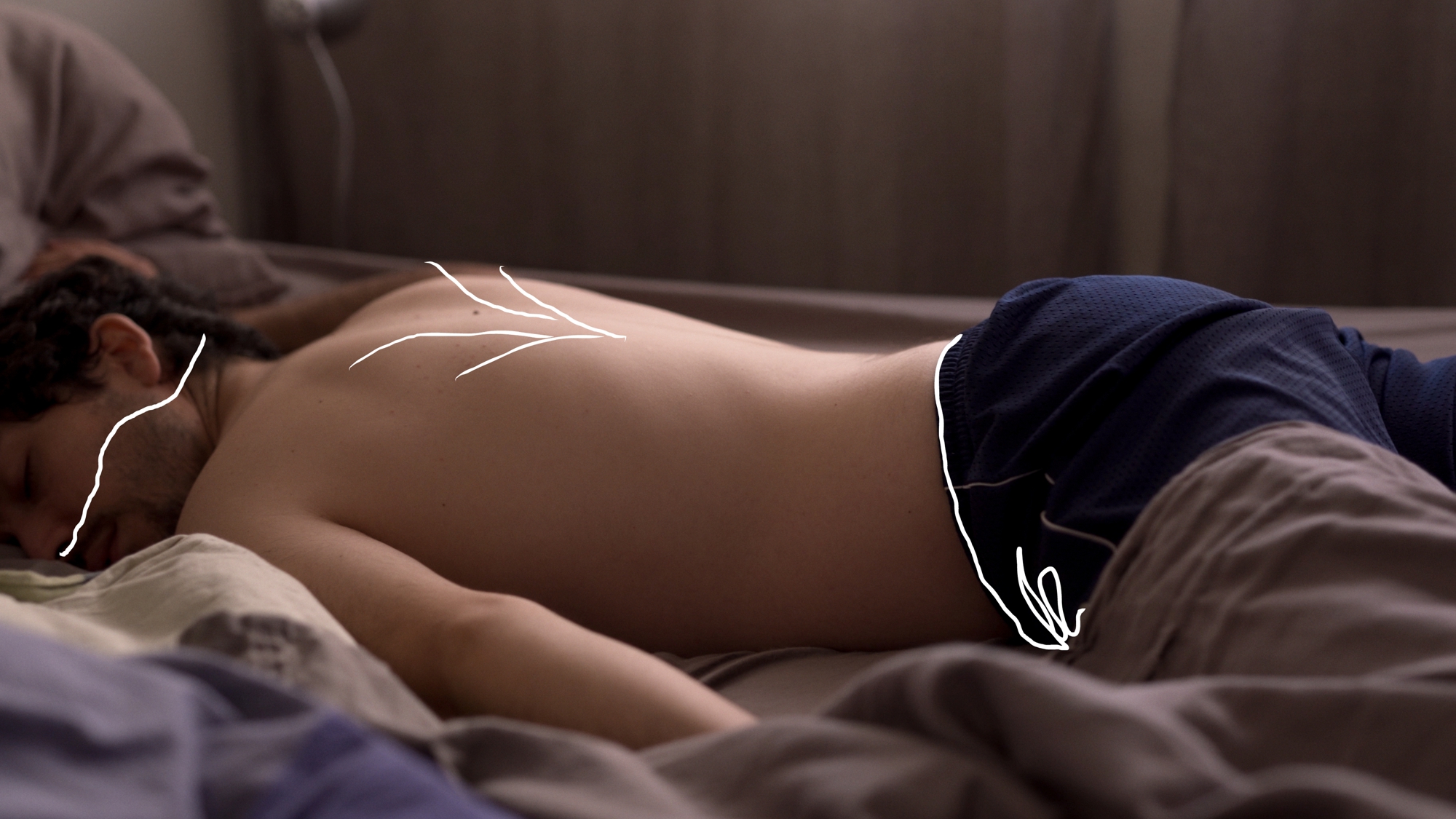 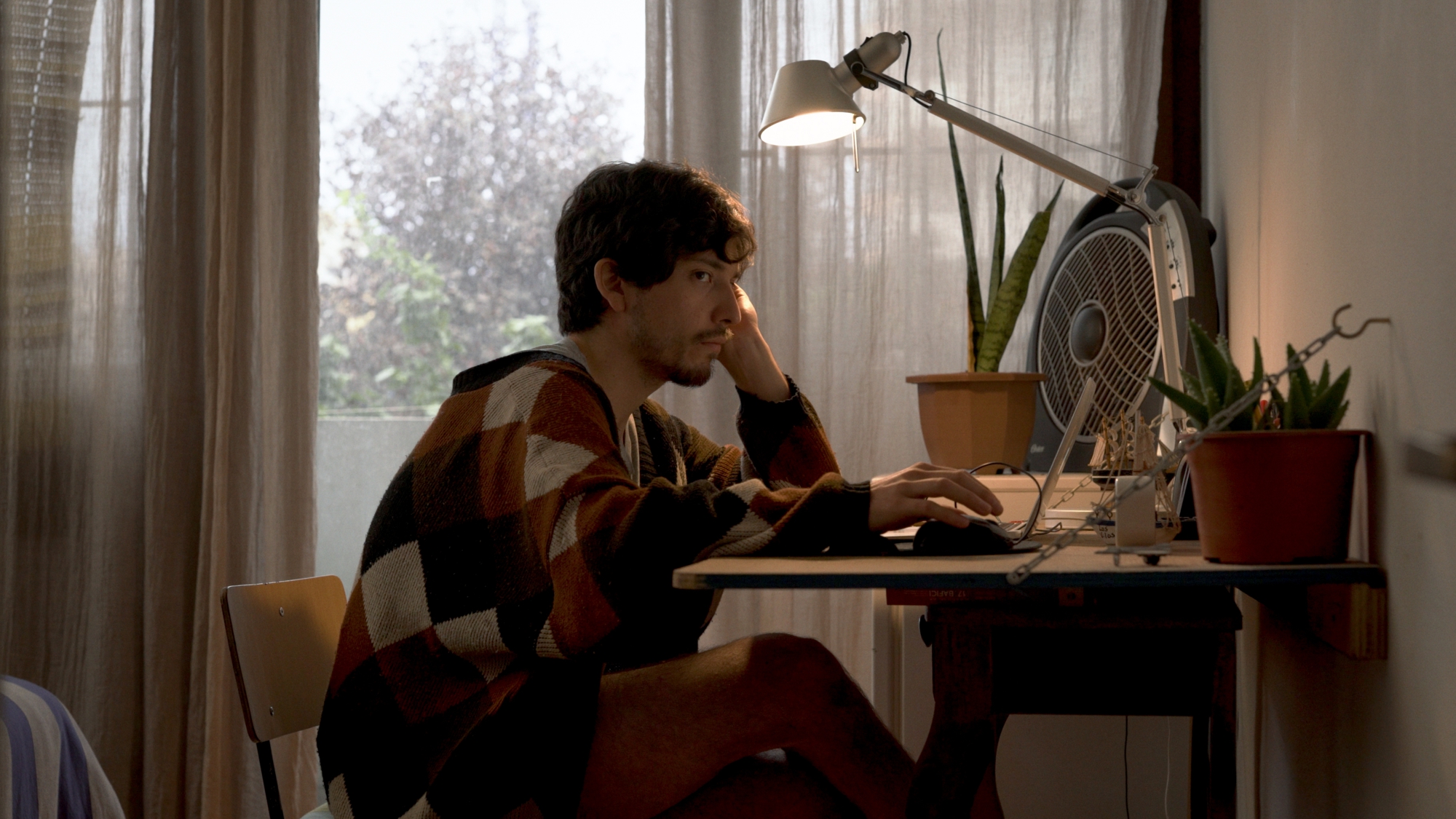 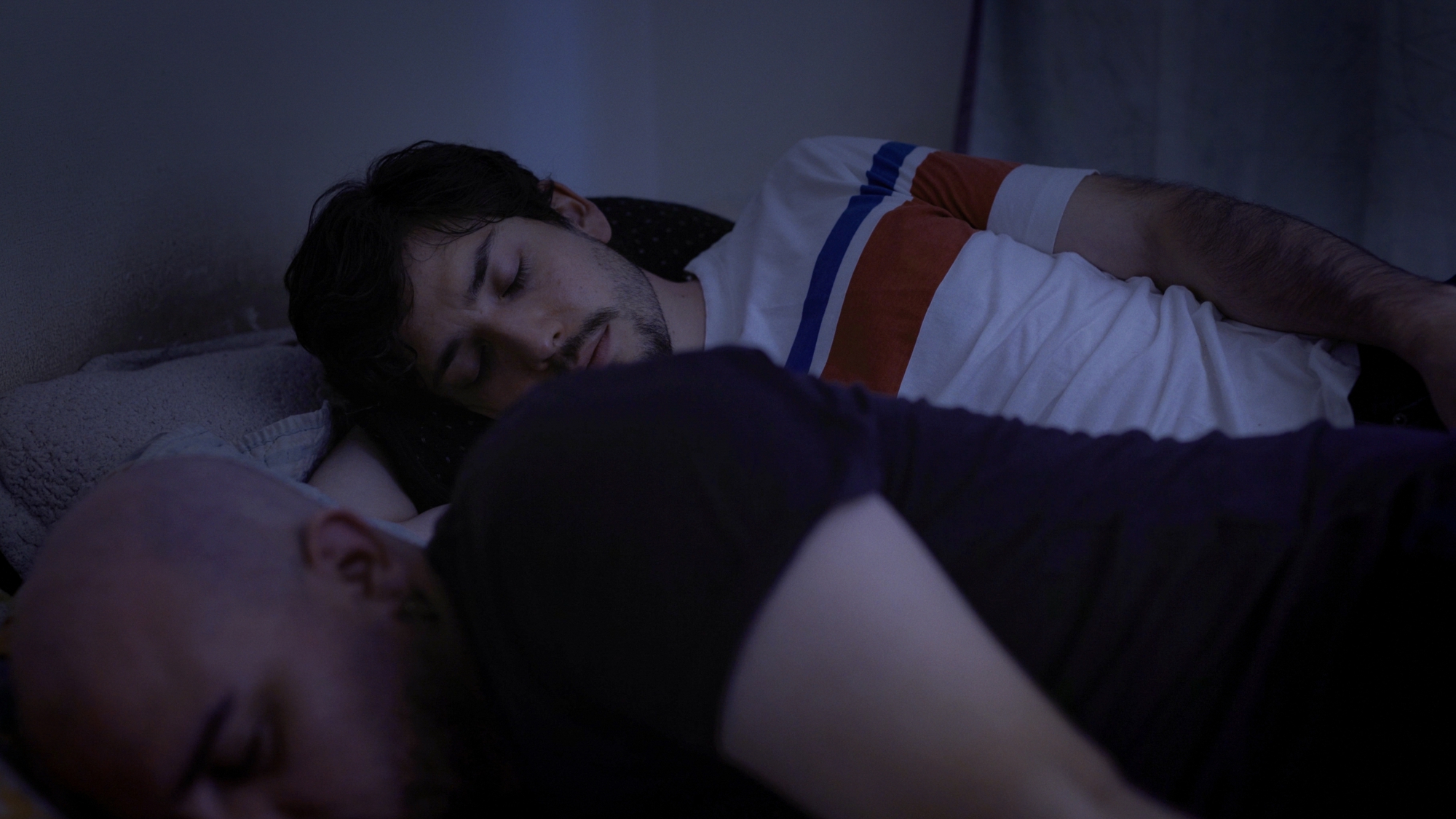 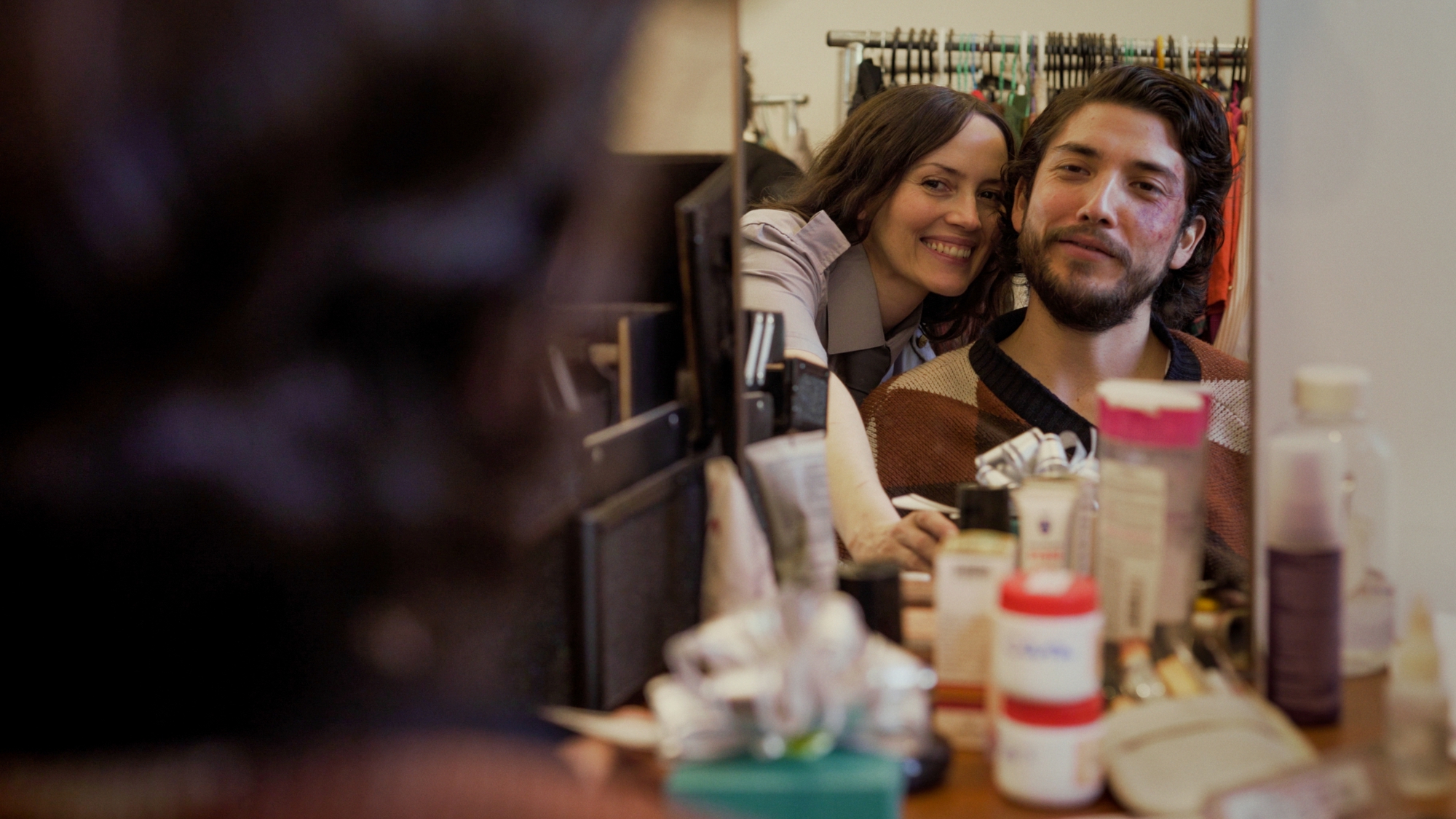 Pablo is a young actor who dreams of staring in a film. Still in order to make ends meet he has to work as simulated patient in medicine schools and weird sessions of alternative therapies. But it's not only his career that becomes stuck, his life also seems to be spiralling as he is still in love with his successful ex-boyfriend, and his roommate disappeared without paying the rent, leaving behind several problems among them... a ghost. This is the start of Pablo's journey through the Ñuñoa neighbourhood, meeting new friends and allies, finding out that the path to fulfil his dreams will be more tangled and strange that he thought.
An indie comedy, with dramatic and spooky moments.

"Doveris's film takes a generous look at the worlds and characters it portrays, people who try to find their respective paths in their lives, both in real and in virtual life, carrying their little ghosts on top." - Diego Lerer MICROPSIA

"Doveris goes for an indie style (in comedy). Chooses a semi-slow pace and no fuss to show that humor can be used without haste or fancy actions. Laughter is not shoehorned into the viewer, it is suggested to them and it is up to them whether it is funny or not. From the beginning, that is a great success." - Elías Leonardo Salazar SPOILER

"Held together by the conspicuous charm of protagonist Juan Cano, the film is a simulacrum of a certain low-key Millennial approach to life." - Jay Weissberg THE FILM VERDICT