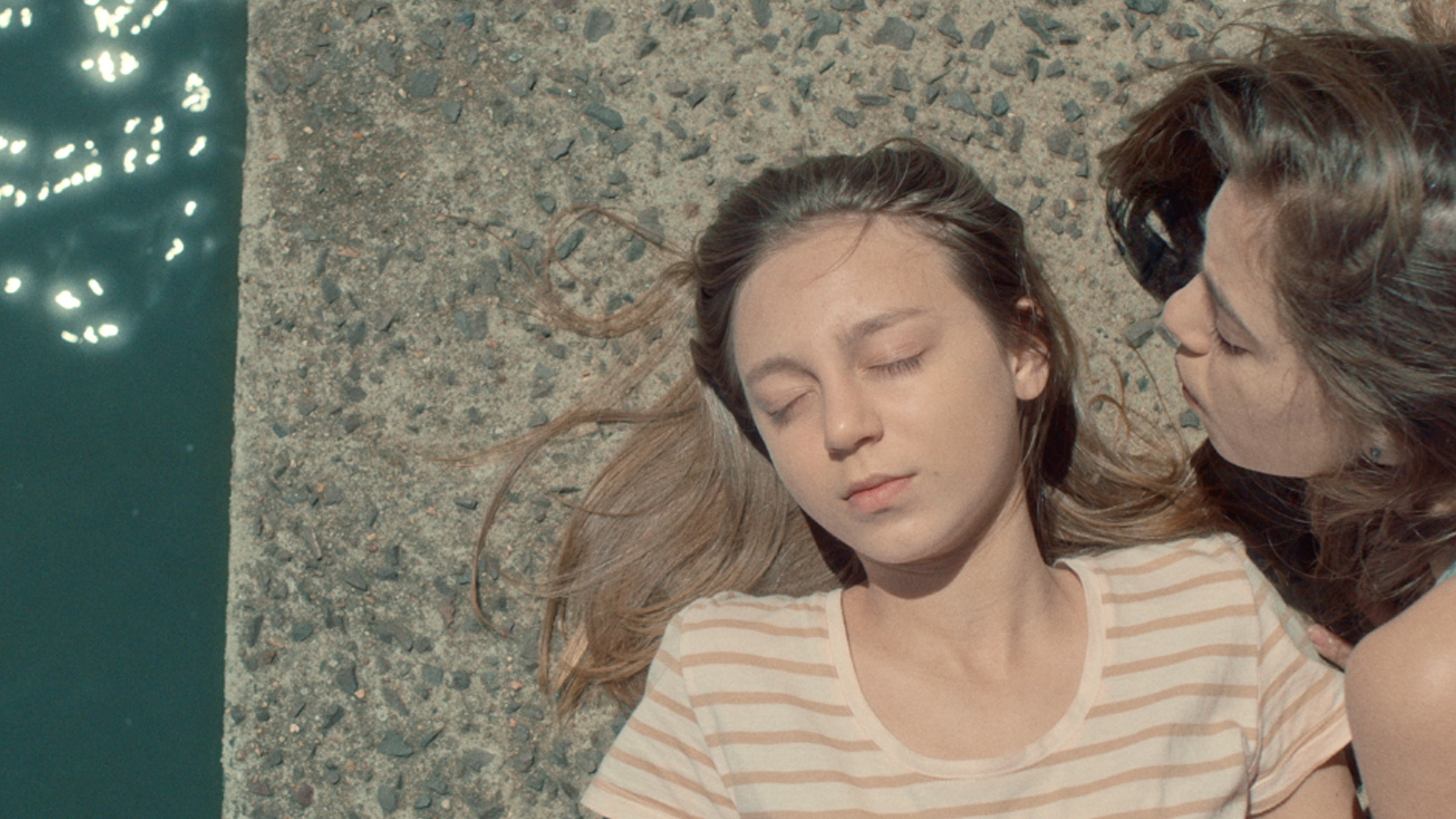 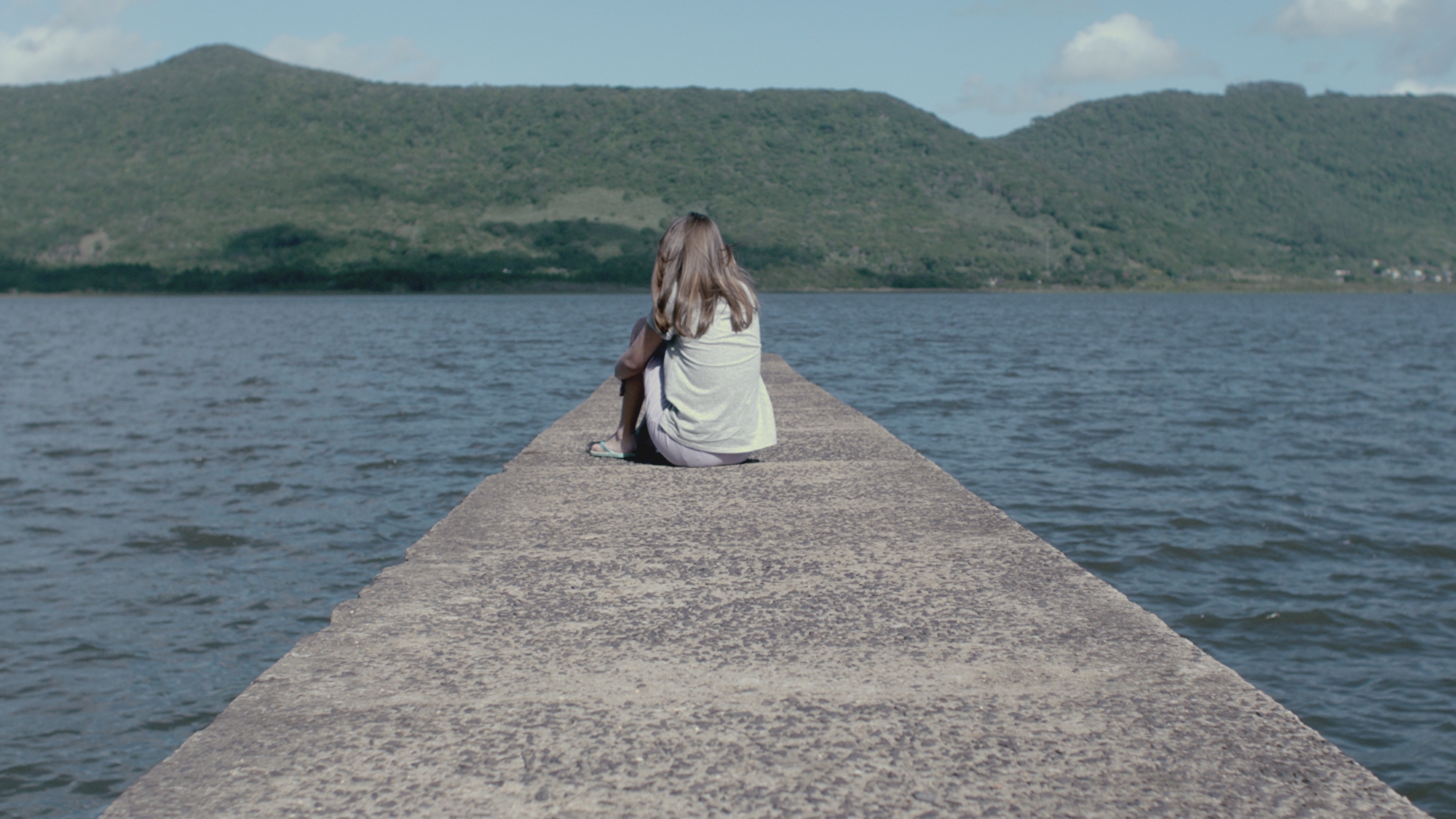 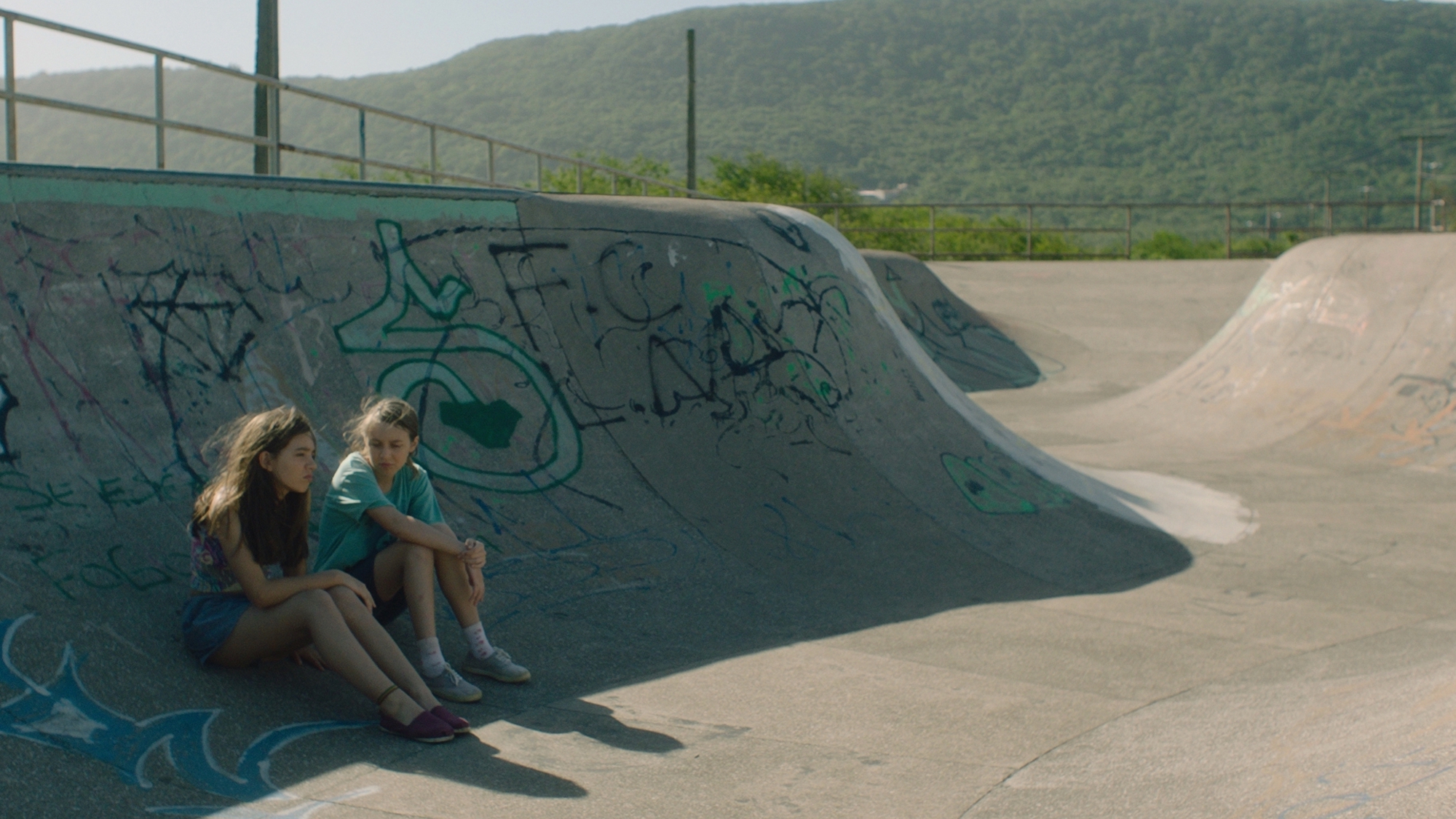 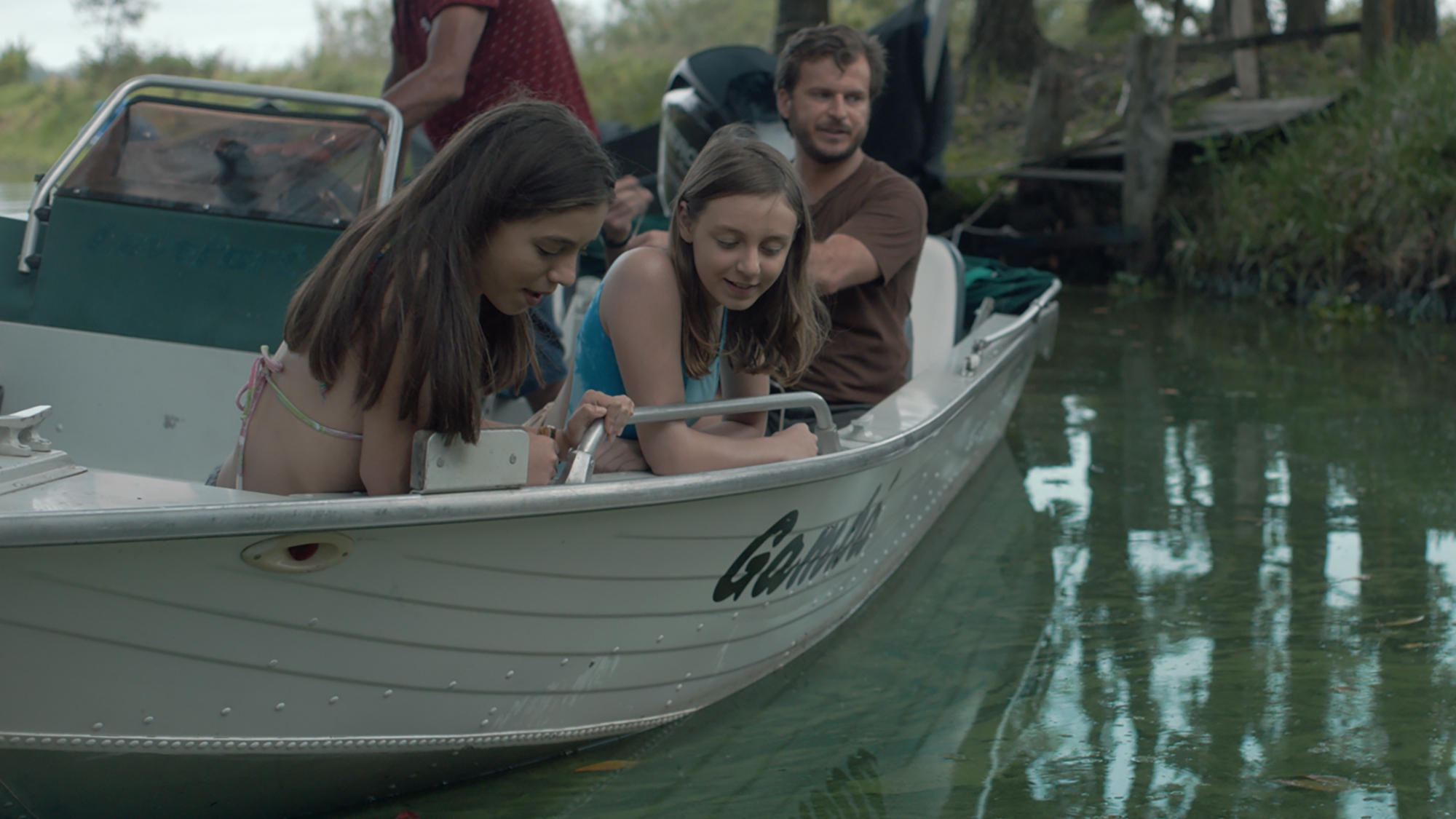 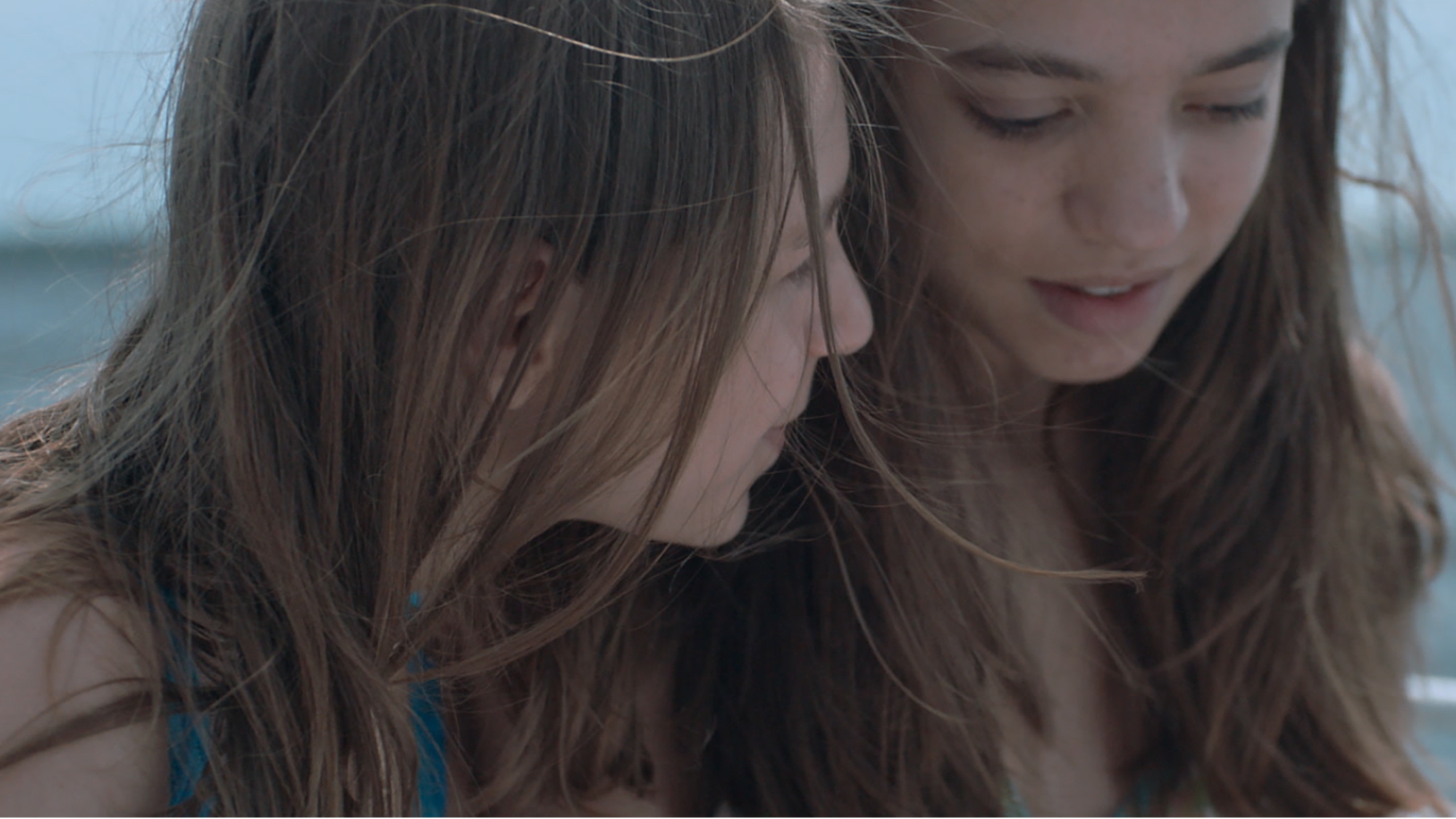 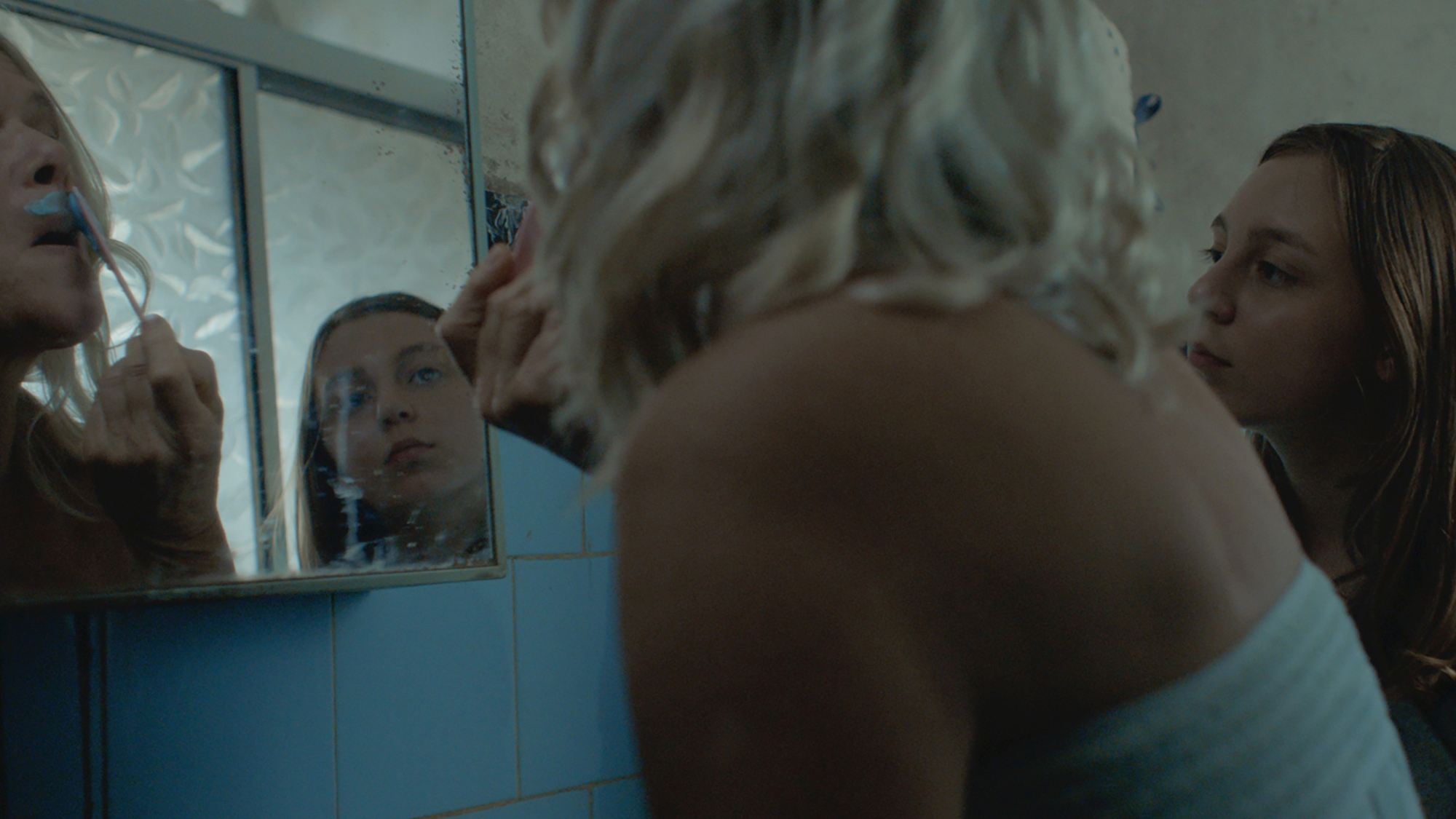 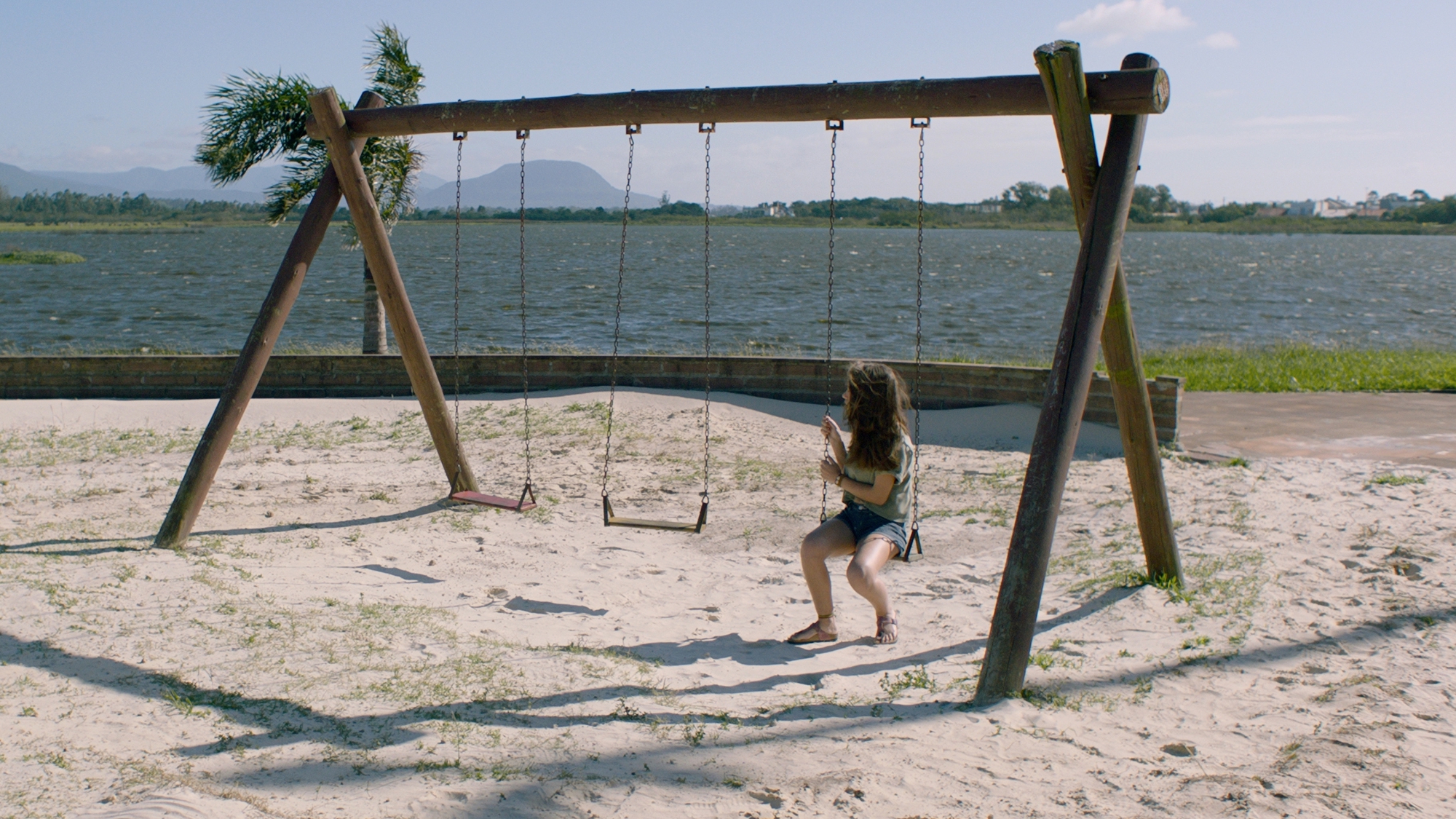 THE FIRST DEATH OF JOANA by Cristiane Oliviera

Late summer of 2007, South of Brazil. Joana, 13, wants to find out why her great-aunt Rosa died at 70 without ever having dated anyone. Encouraged by her friend Carolina, Joana starts an investigation about Rosa’s past. As she confronts the values of her community, Joana realizes that all the women in her family have a secret, while something hidden inside her also reveals. She plunges into her imagination to find answers while a large wind power plant is being built in their small town.

"There's an enchanting sense of whimsy that runs subtly through writer/director Cristiane Oliveira's gorgeous film with the aid of strong performances from her teen leads." - The Gay Lens