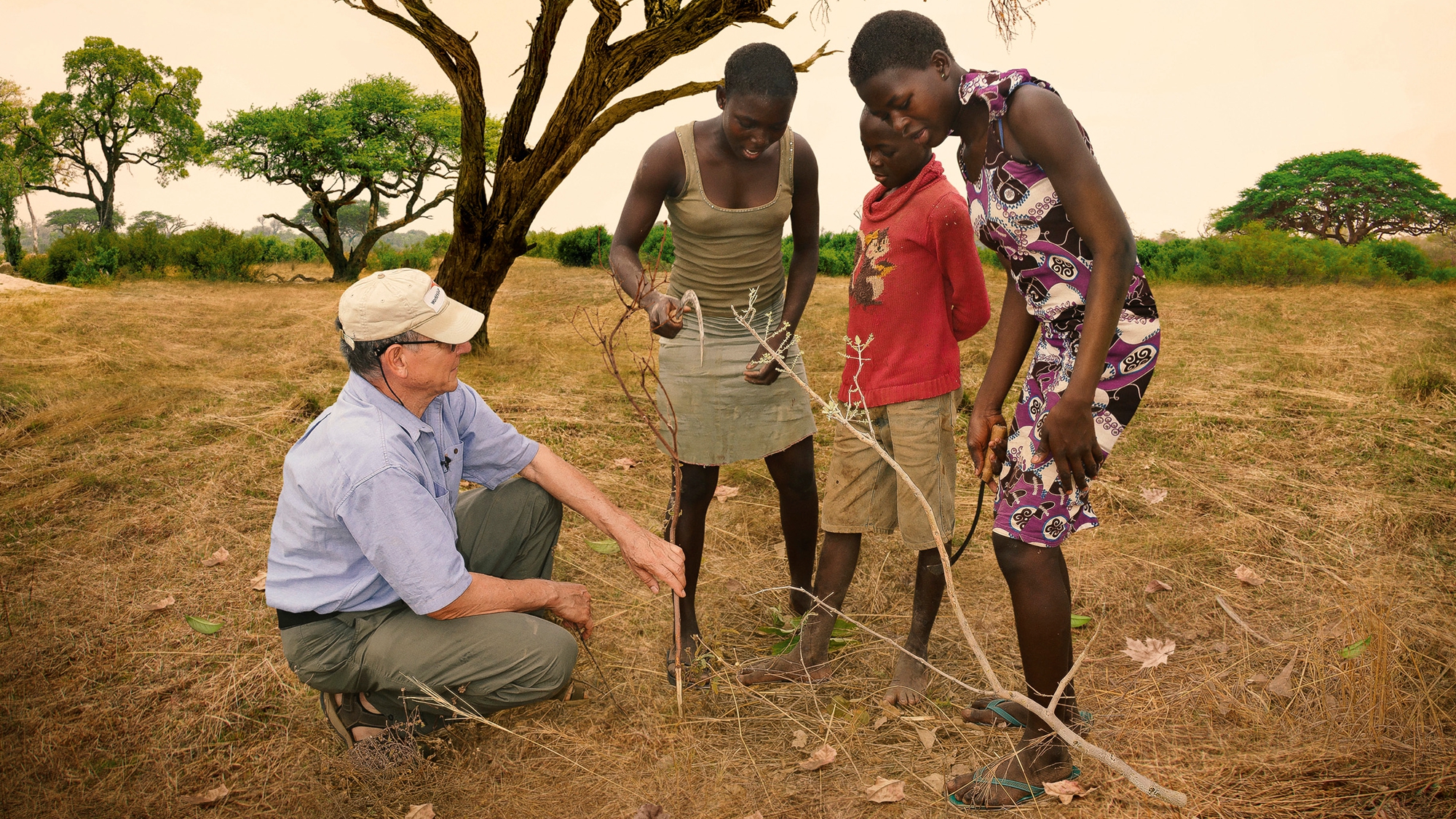 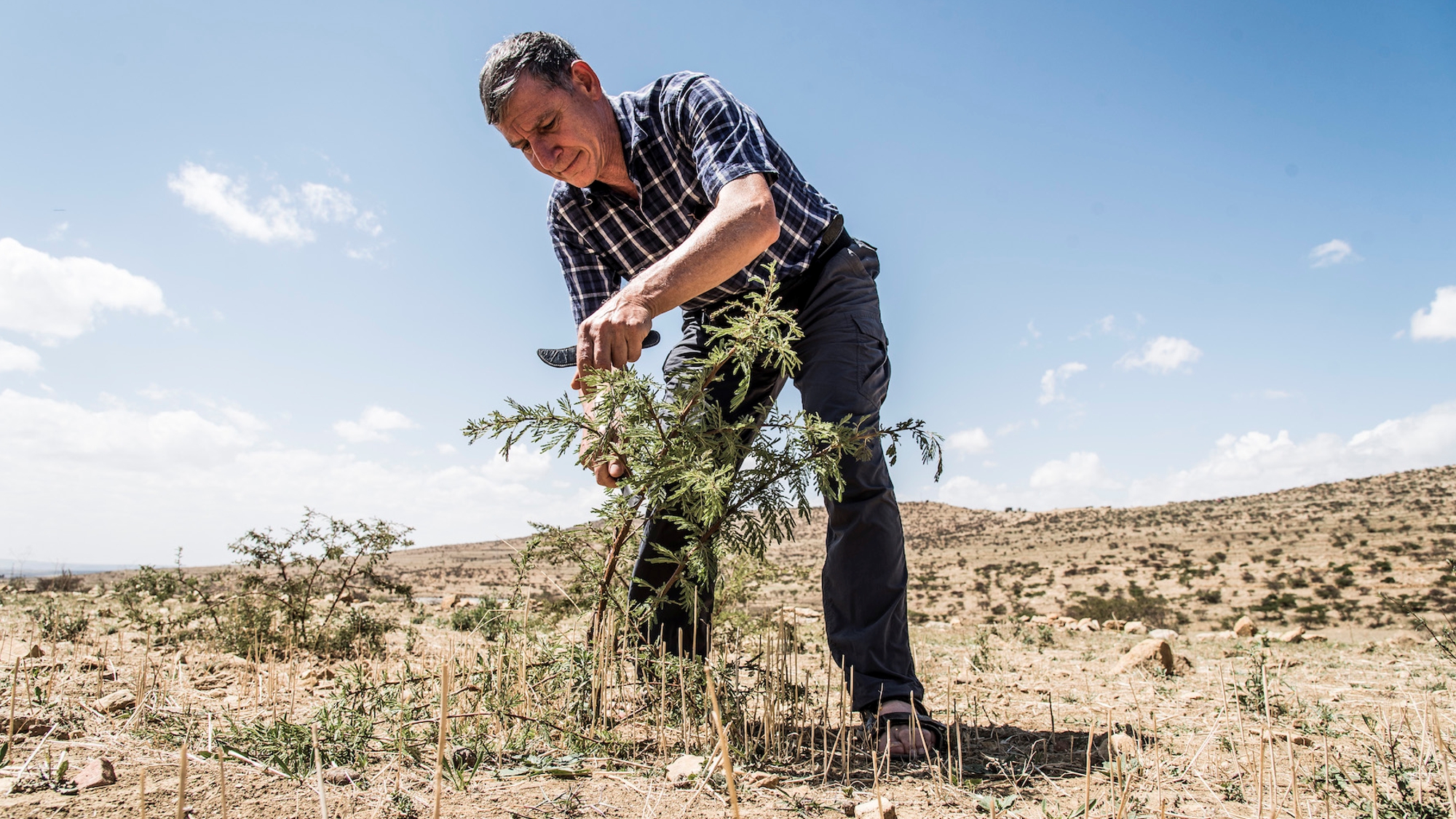 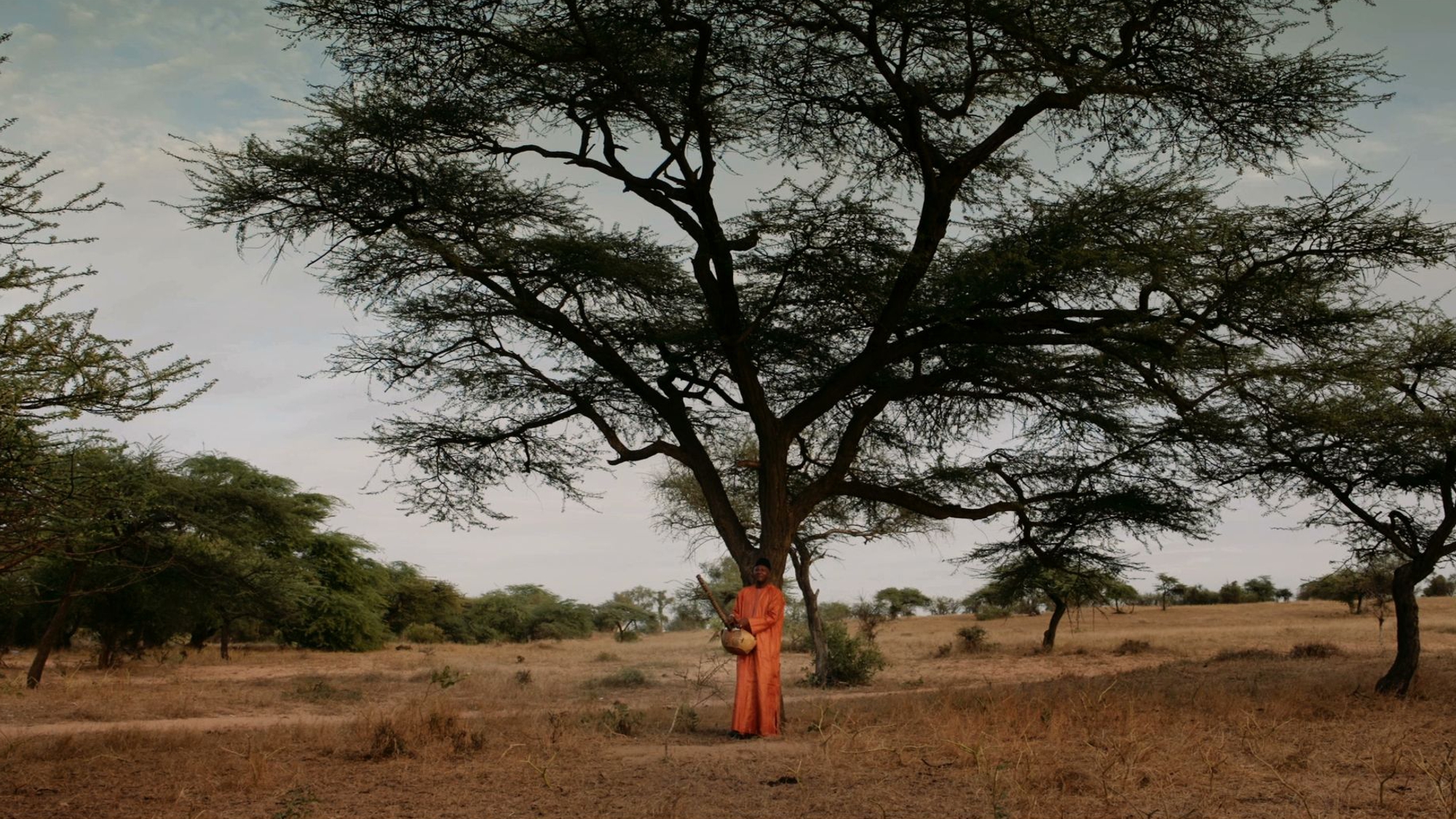 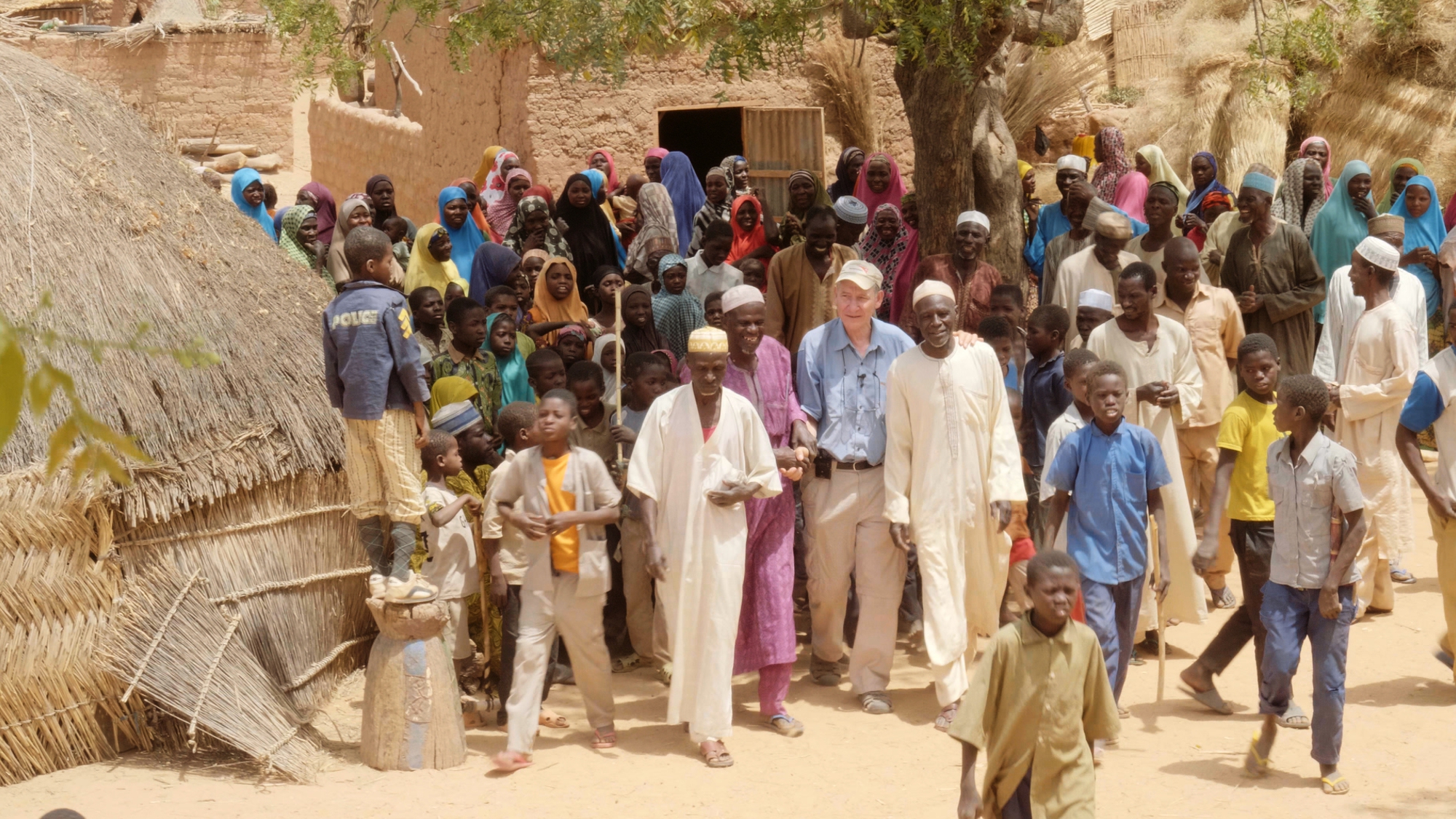 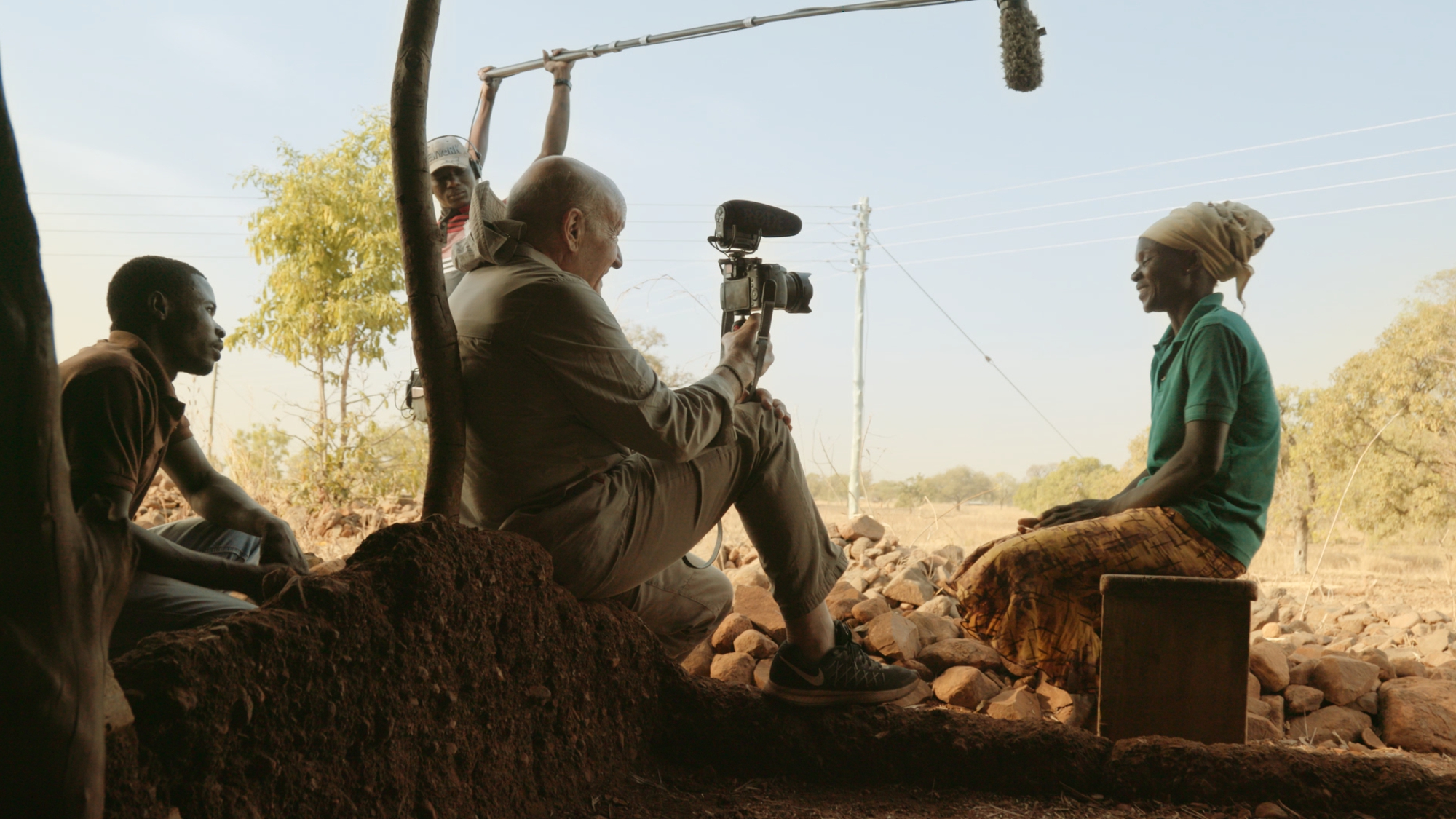 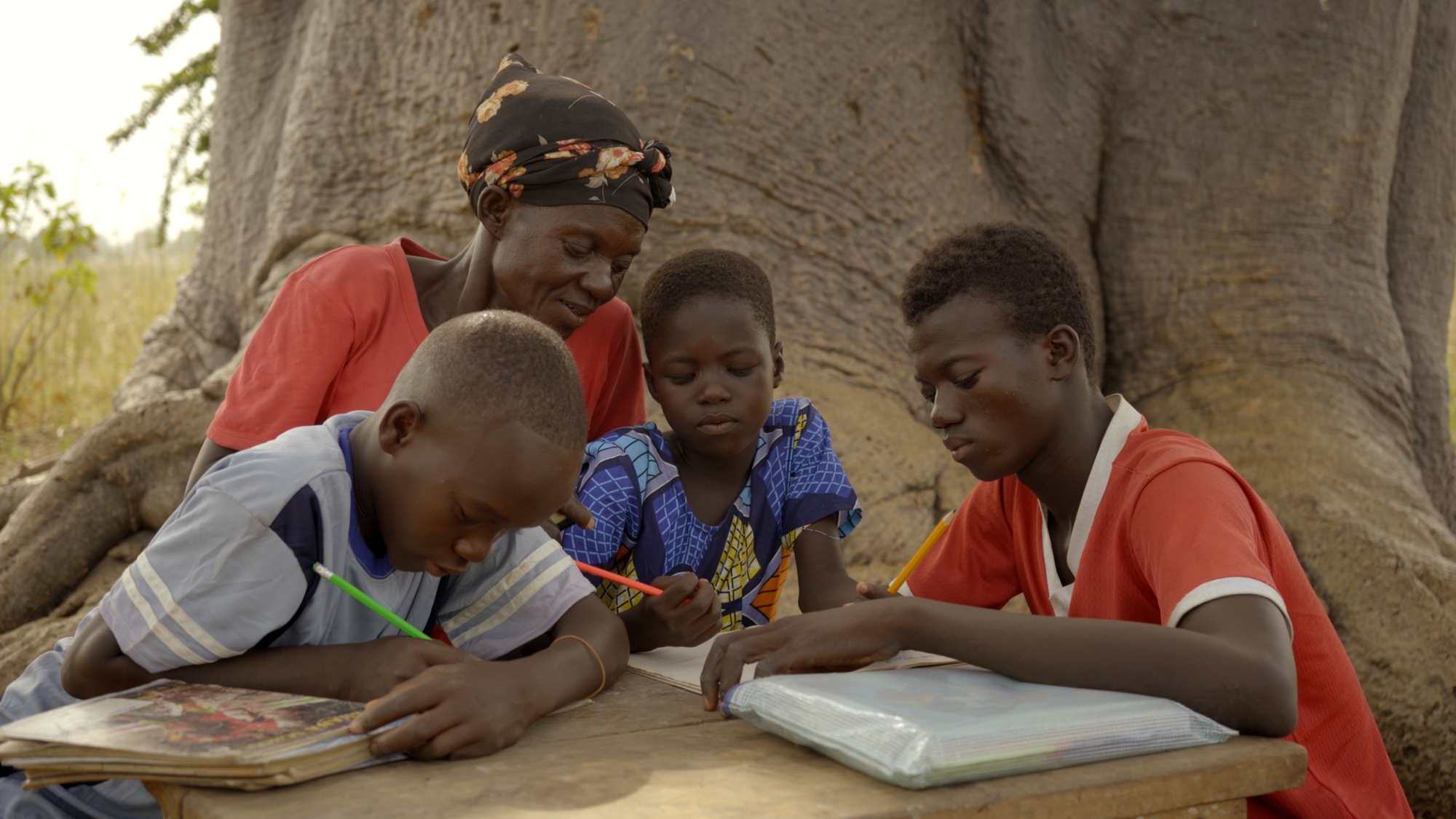 THE FOREST MAKER by Volker Schlöndorff

THE FOREST MAKER is the portrait of a remarkable man whose life's work was honored with the so- called alternative Nobel, the Right Livelihood Award in 2018. Tony Rinaudo has found a way to grow trees in the most barren areas by activating the tree stumps and roots still alive as an “underground forest” for decades and thereby secures the livelihood of thousands of farmers in Africa. His method “Farmer Managed Natural Regeneration” (FMNR) restores not only soil but dignity and hope. The Chief of all Farmers, as he is affectionately known today in many villages, has had to fight an uphill battle to gain acceptance for his ideas. Having worked in the Sahel region for 30 years he witnessed despair and famine but also resilience, determination and change. In THE FOREST MAKER Volker Schlöndorff follows Tony Rinaudo to different African countries to witness the effect FMNR has had on fighting desertification and repeatedly encounters issues - migration, climate change, gender justice. To complement his view, he invited African filmmakers to collaborate with him and share their experience of rural life and local challenges.
With integrated shorts by  Idriss Diabaté, Alassane Diago, Nadia Beddiaf Tamisier and Laurene Manja Abdallah.
Volker Schlöndorff´s hopeful documentary debut.

"A successful documentary debut by Volker Schlöndorff. Pays homage to a scientist, whose vision could save world wide tree stock and our future." - BR KinoKino

"An important film on the climate crisis" - Dresdner Morgenpost