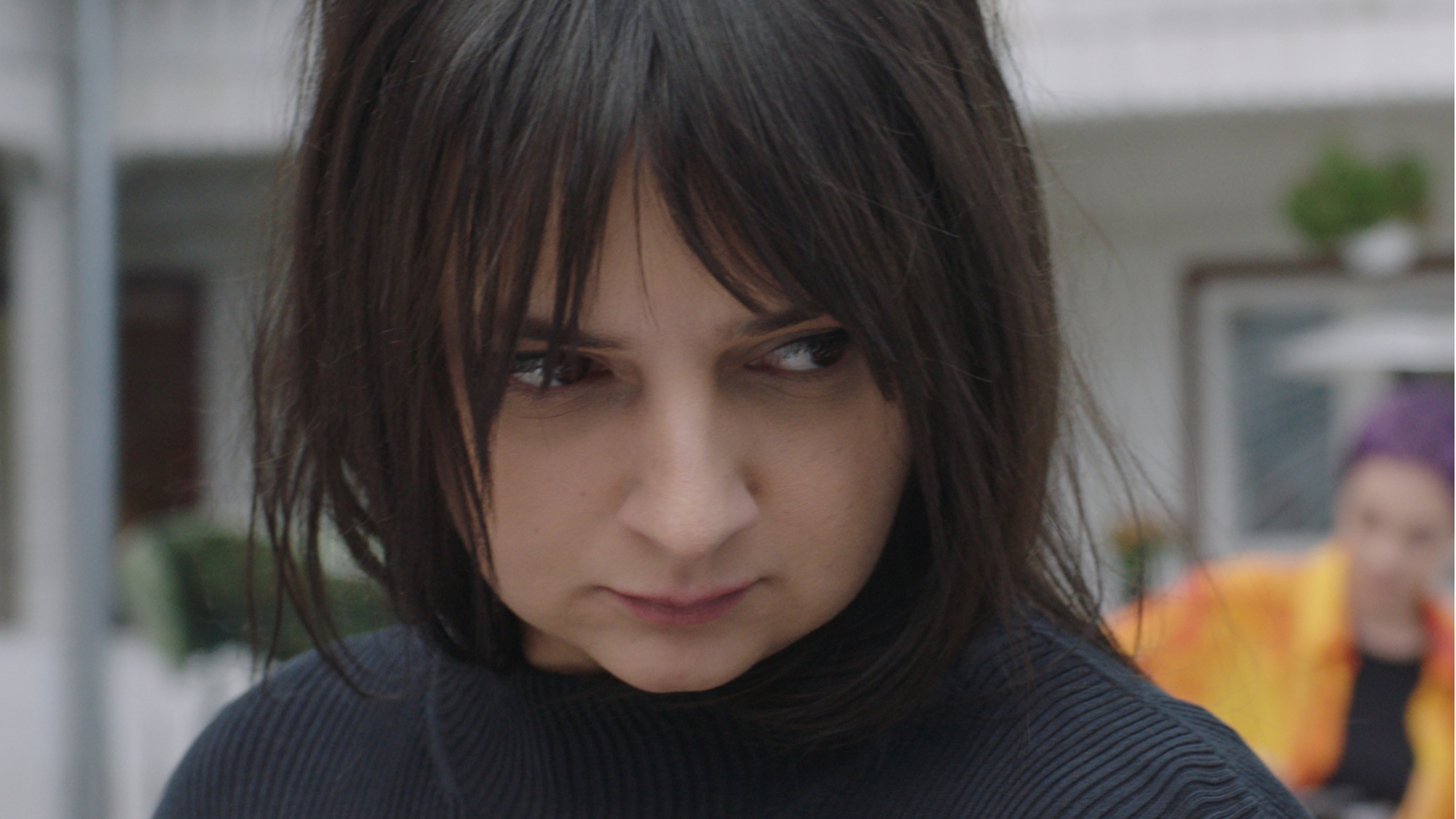 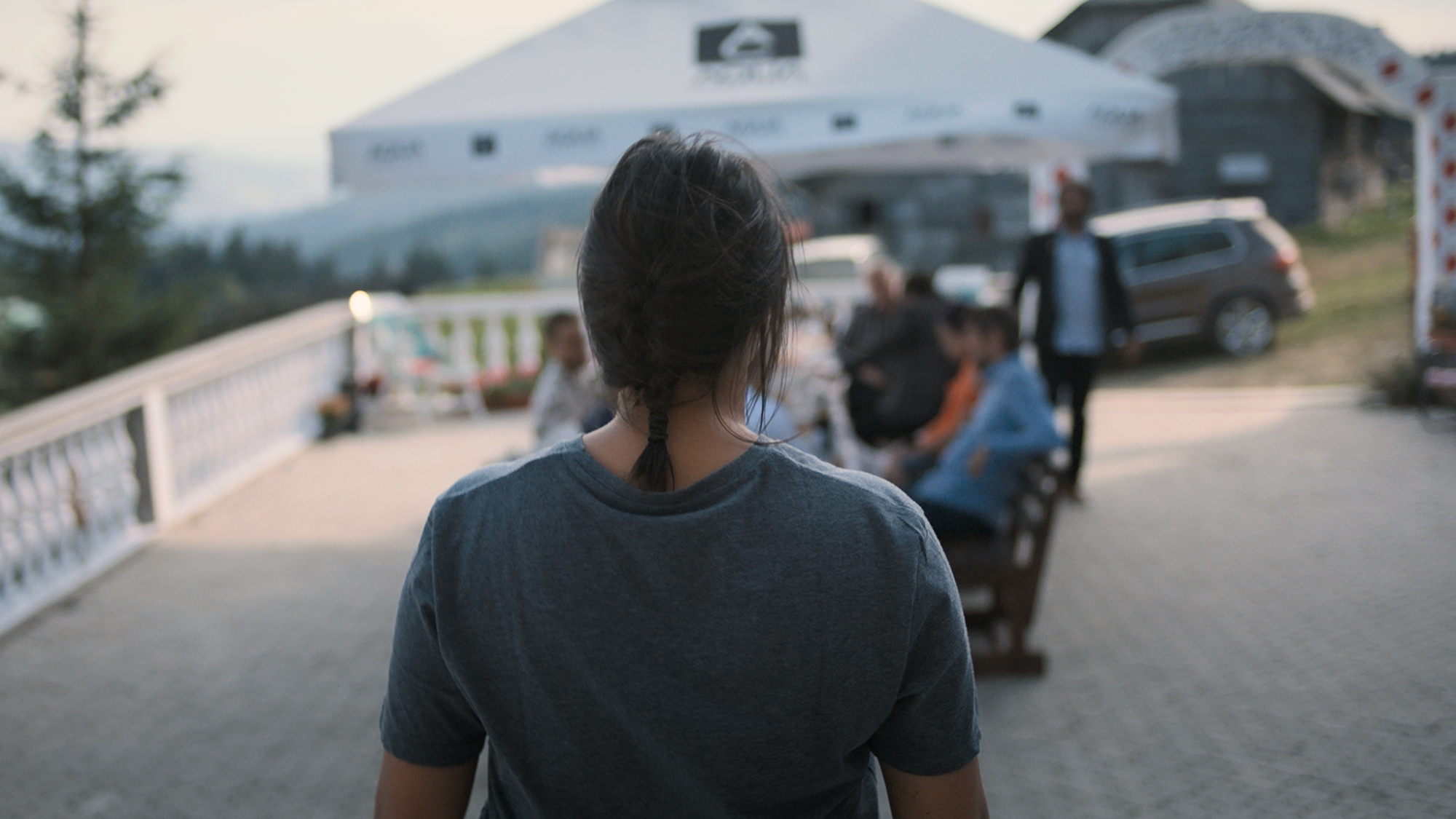 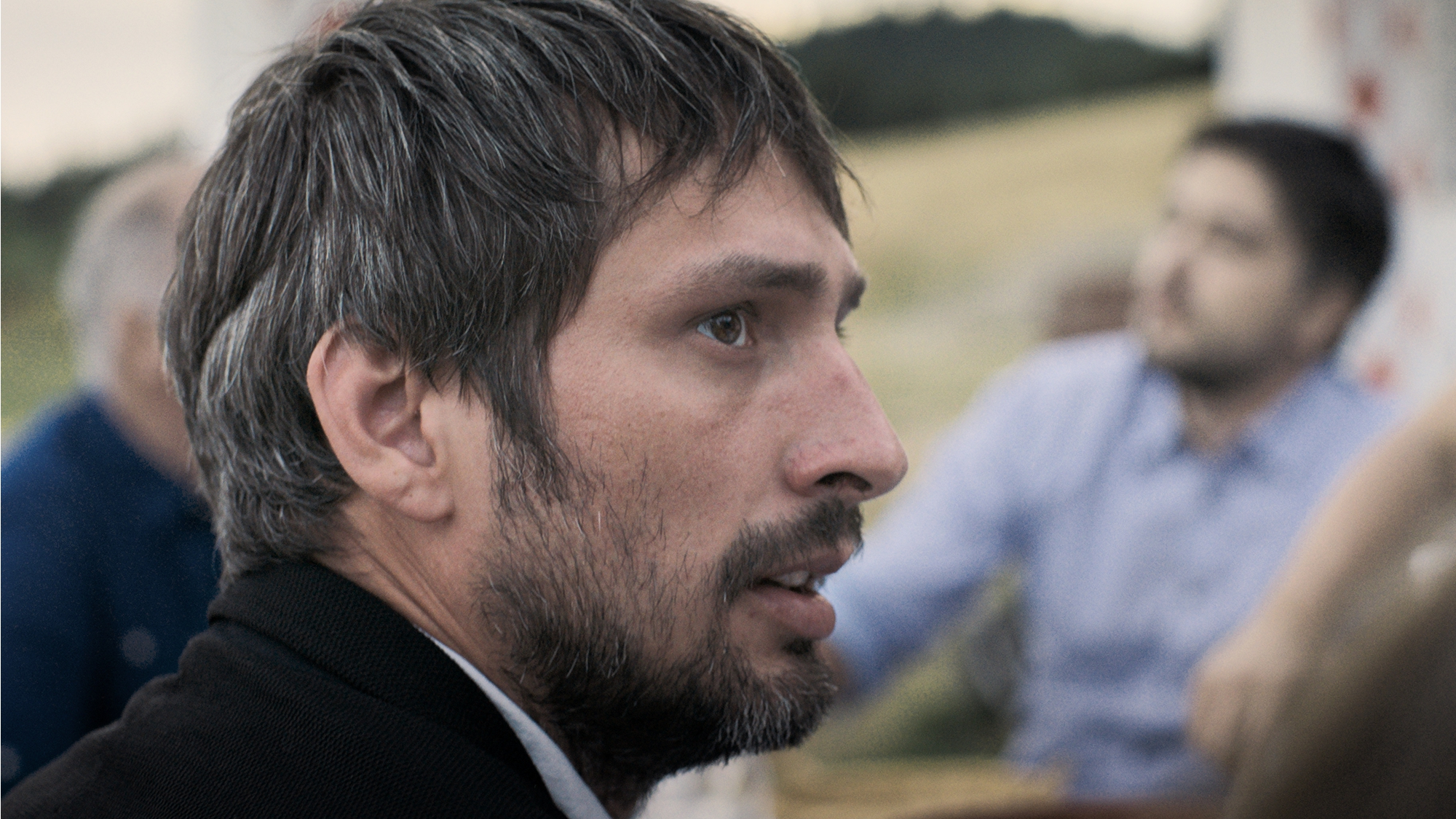 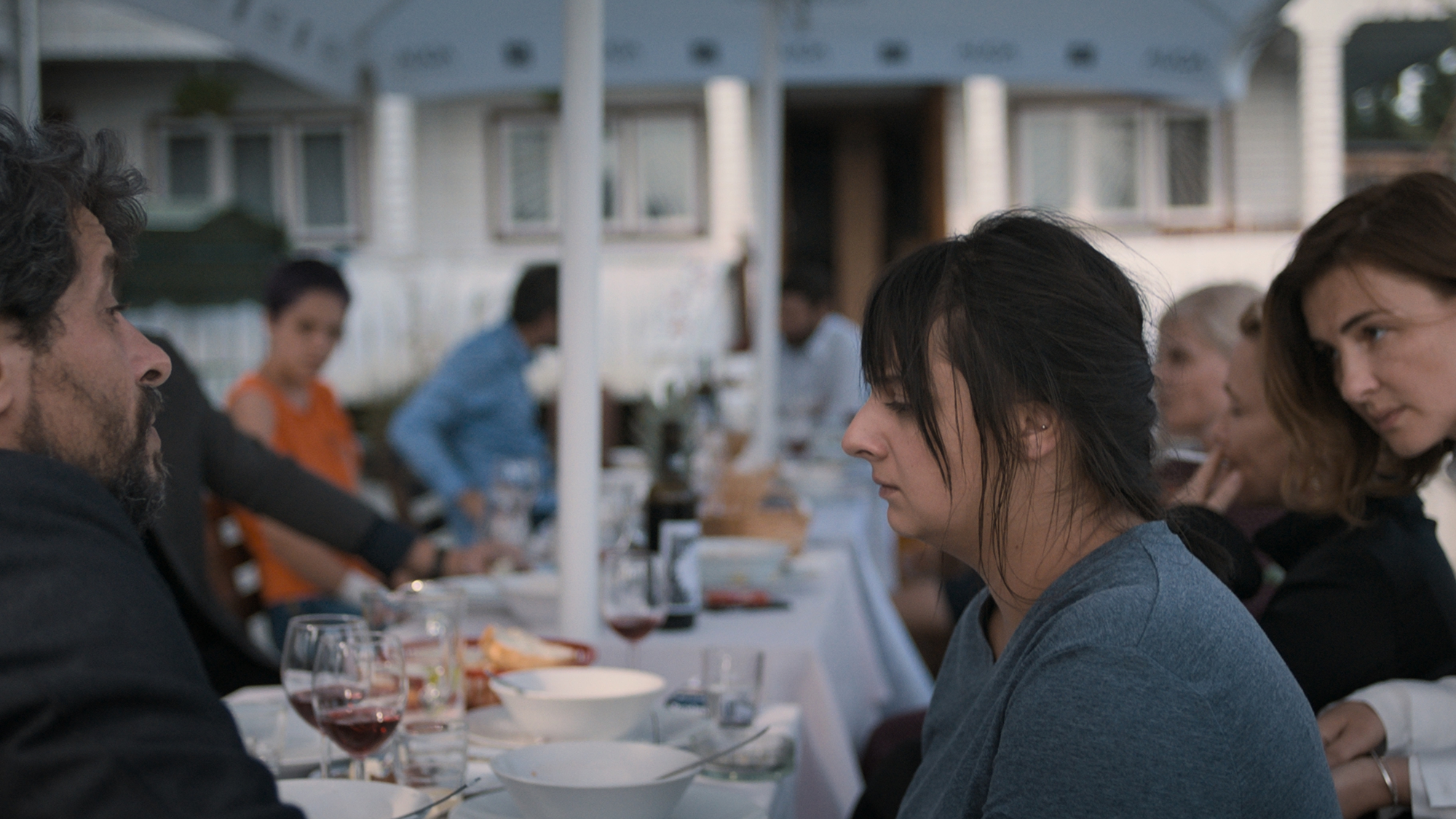 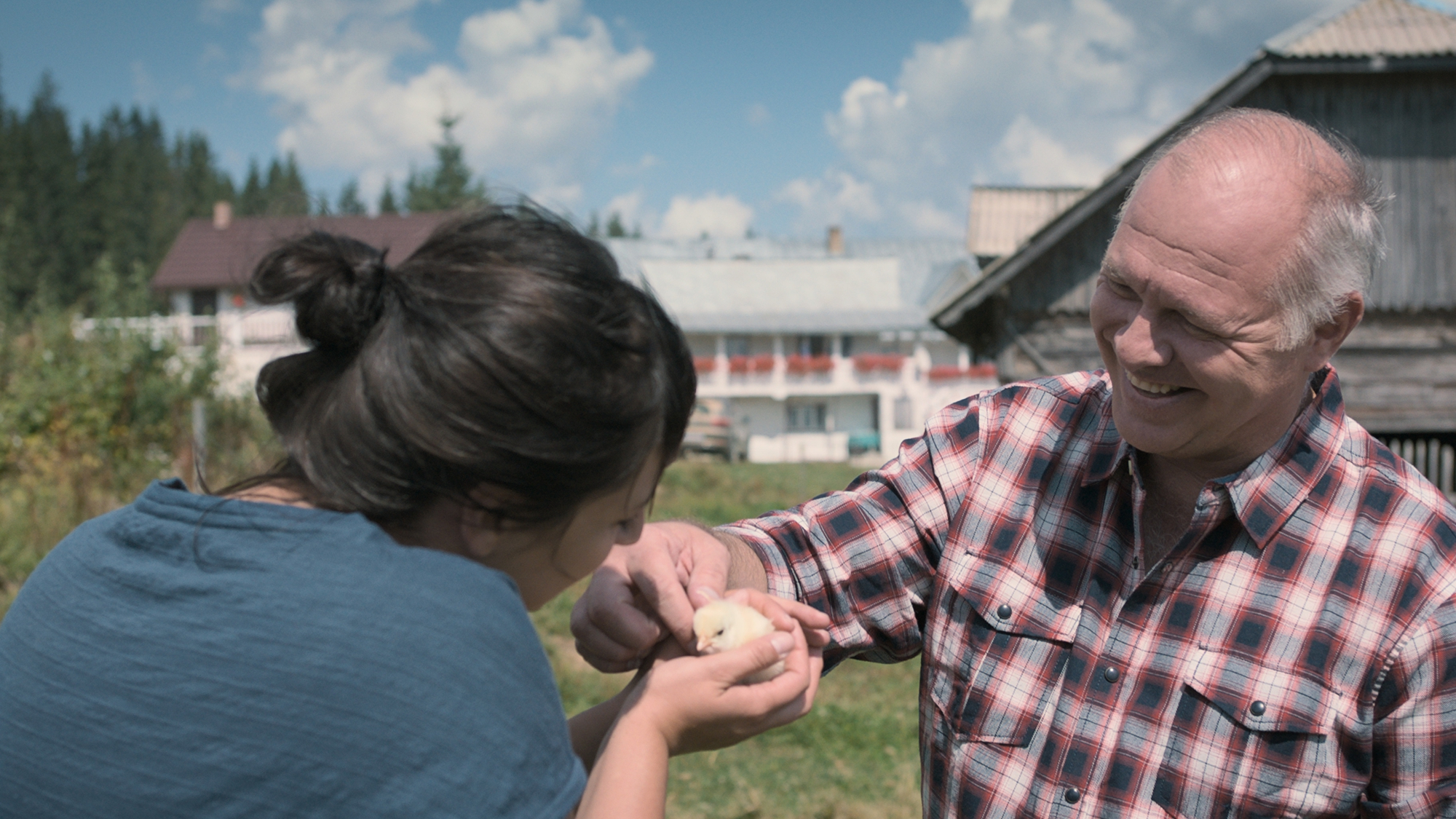 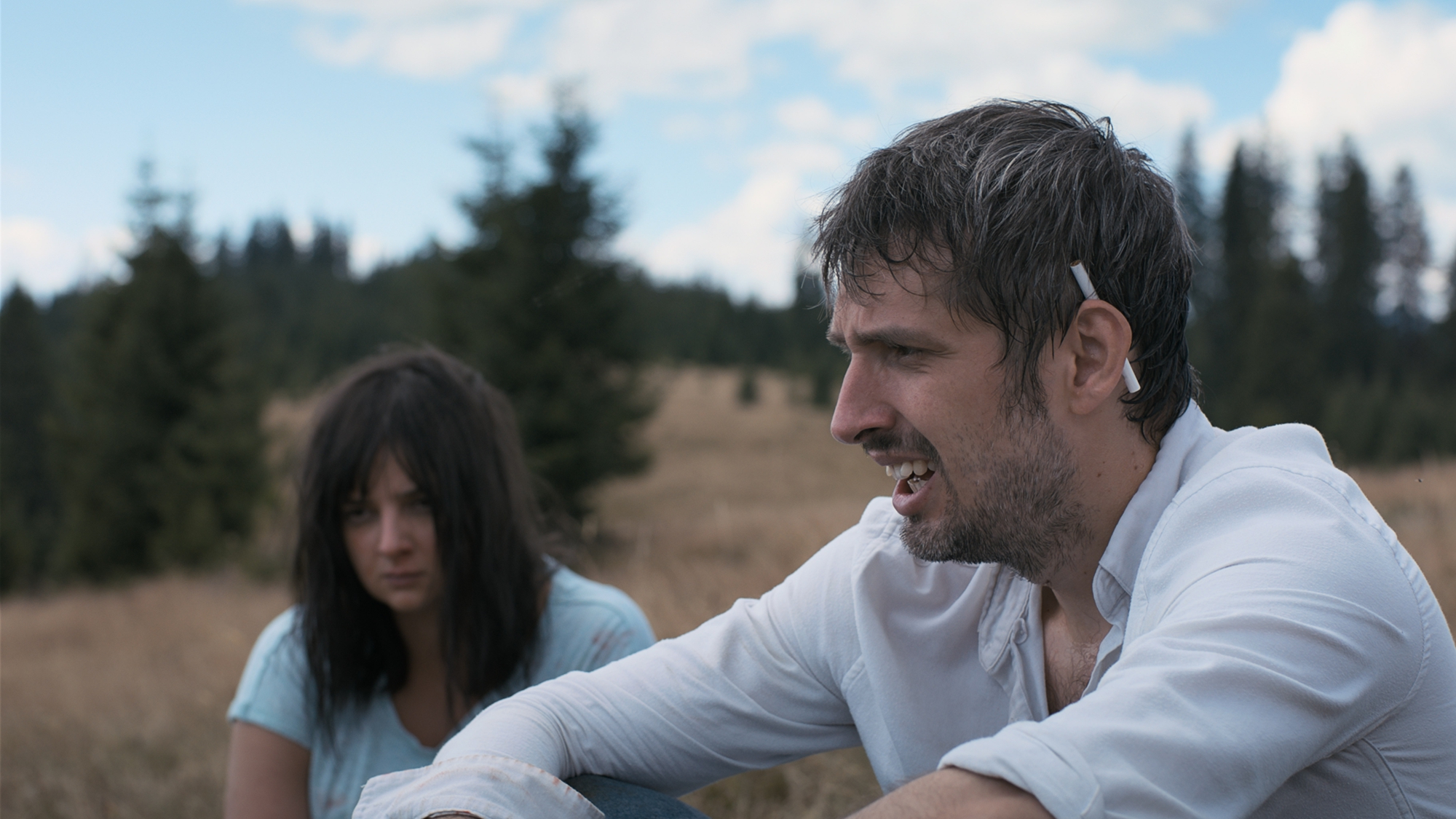 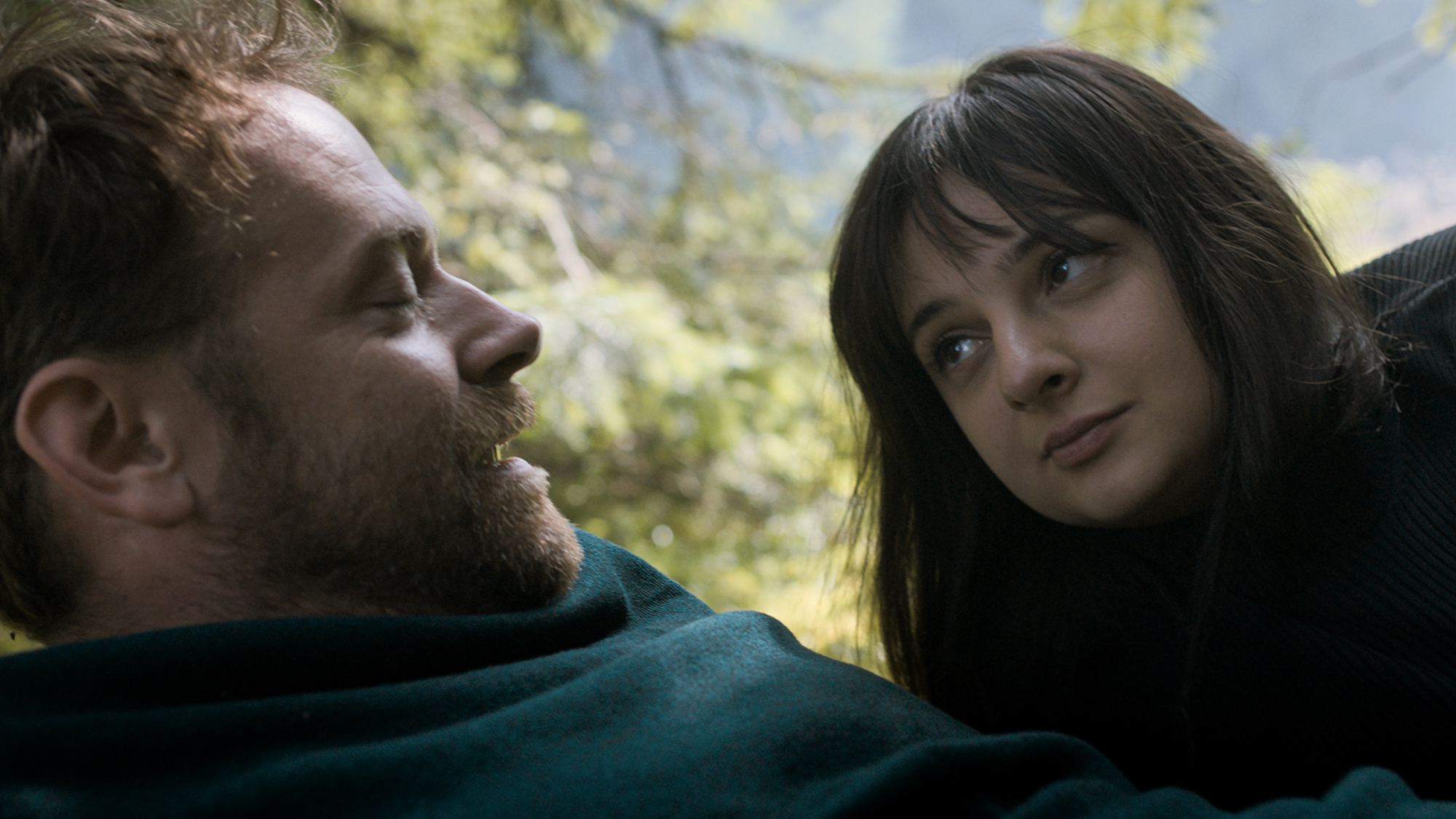 The film follows the psychological journey of a young woman to her dehumanizing process. Irina struggles to achieve higher education and escape the violence of her dysfunctional family. An ambiguous sexual experience with an artist will spur her intention to fight the violence in her family.
BLUE MOON is a psychological drama that involves family, sex and a little bit of blood.

Grigore has a sharp, live-wire sense of scene-building, and a confident knack for pushing her actors – from the alert, fresh-faced Chitu to Romanian new wave stalwart Vlad Ivanov... – into exciting, unsafe territory – Guy Lodge VARIETY